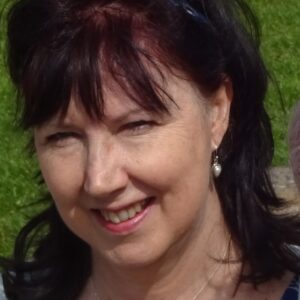 Particular interests include: youth crime and juvenile justice; gender justice and community well-being; the politics of crime control; and comparative criminal justice. She is Co-Director (with Susan McVie and David Smith) of the Edinburgh Study of Youth Transitions and Crime, a longitudinal programme of research on pathways into and out of offending for a cohort of around 4,300 young people. Funded by grants from the ESRC, the Nuffield Foundation and the Scottish Government, this study forms the evidence-base for the ‘Whole System Approach’ to juvenile justice which is currently being implemented across Scotland. Study findings have also been utilised in penal reform campaigns both nationally and internationally.

Criminological Knowledge and the Politics of Impact: Implications for Researching Juvenile Justice

The Reproduction of Poverty

The Case for Diversion and Minimum Necessary Intervention

Youth Crime and Justice in Scotland

Youth Justice? The Impact of System Contact on Patterns of Desistance from Offending

Youth Crime and Justice: Key messages from the Edinburgh Study of Youth Transitions and Crime

Based on findings from the Edinburgh Study of Youth Transitions and Crime, this article challenges the evidence-base which policy-makers have […]

Chapter one of this book is produced by Sarah Armstrong and Lesley McAra and is entitled: Audience, borders, architecture: the […]

Perspectives on Punishment: The Contours of Control

SCCJR at the Edinburgh Fringe: Hug a Thug returns!

Hug a Thug? Crime and punishment debate at the Edinburgh Fringe 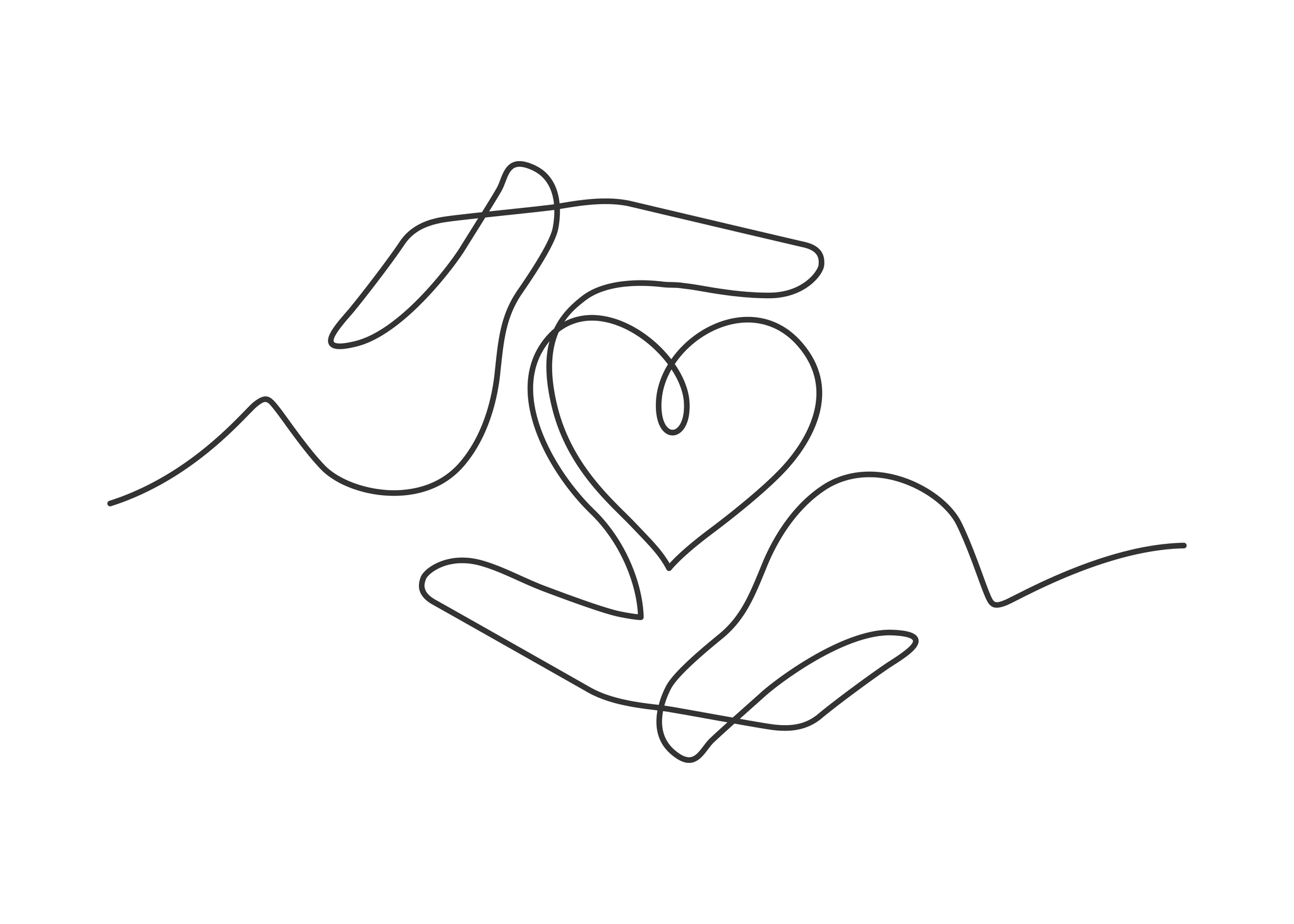 To love or to punish? That is the question