Whither Criminology in Liquid Modernity? Choosing life or the cult of death? Dr Tamari Kitossa 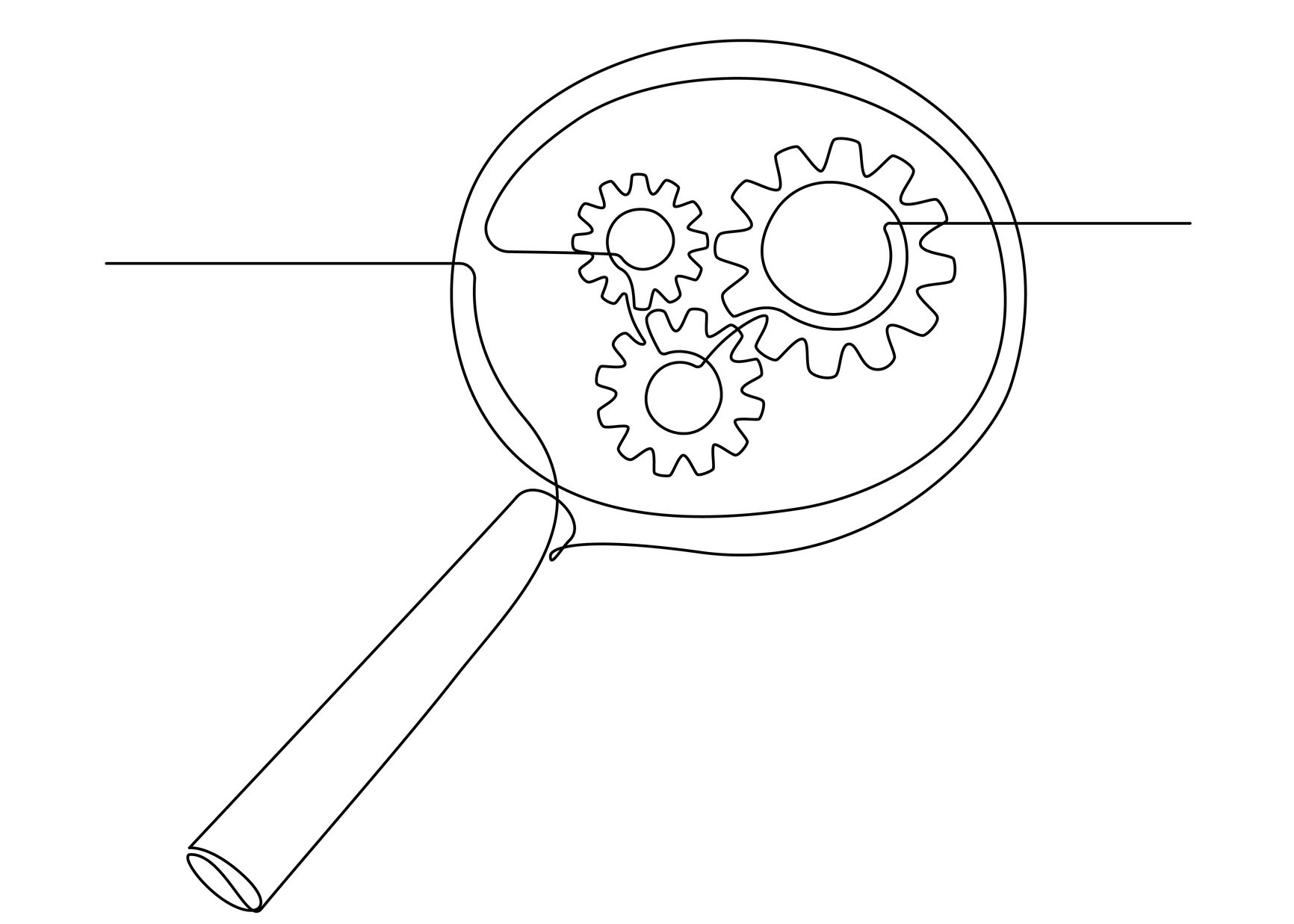 Knowing and enjoying the egoistic ab/uses of power, but not self-discipline nor the wisdom to exercise ethical and moral responsibility, a demonic global death-cult let loose upon humanity the equivalent of a biological neutron bomb in 2019.

Pursuant to the economic and psychological devastation intended by the ‘Lockstep’ scenario of globalist/plutocrats to amplify ‘all-cause mortality’, expropriate liberal democracy and to demoralize terrified citizens, world capitalists are engage in wealth theft whose magnitude is second only to post-Columbian colonialism, slavery and racial capitalism.

Under the sign of what Zygmyunt Bauman identifies as ‘liquid modernity’, globalists are ‘destined’ but not ‘fated’ to retain the coercive power of the state while shedding ethical and moral responsibility to the nation. In this context, what – for all their deterministic and sophisticated theories of ‘crime’ and violence, conceptions of moral panics and folk-devils, pain-based deterrence and prevention and so on – has criminology to offer a world whose survival depends on disobedience to irrational and lawless authority? To this question, which is as epistemic and normative as it is political, I offer no answer. Instead, again drawing on Zygmunt Bauman, I pose another question for discussion: given humanity is at the crossroads between ‘destiny’ and ‘fate’, do criminologists have the courage to imaginatively explore questions about human freedom and limits to the obedience to authority in ways which affirm that ‘life is for the living’?