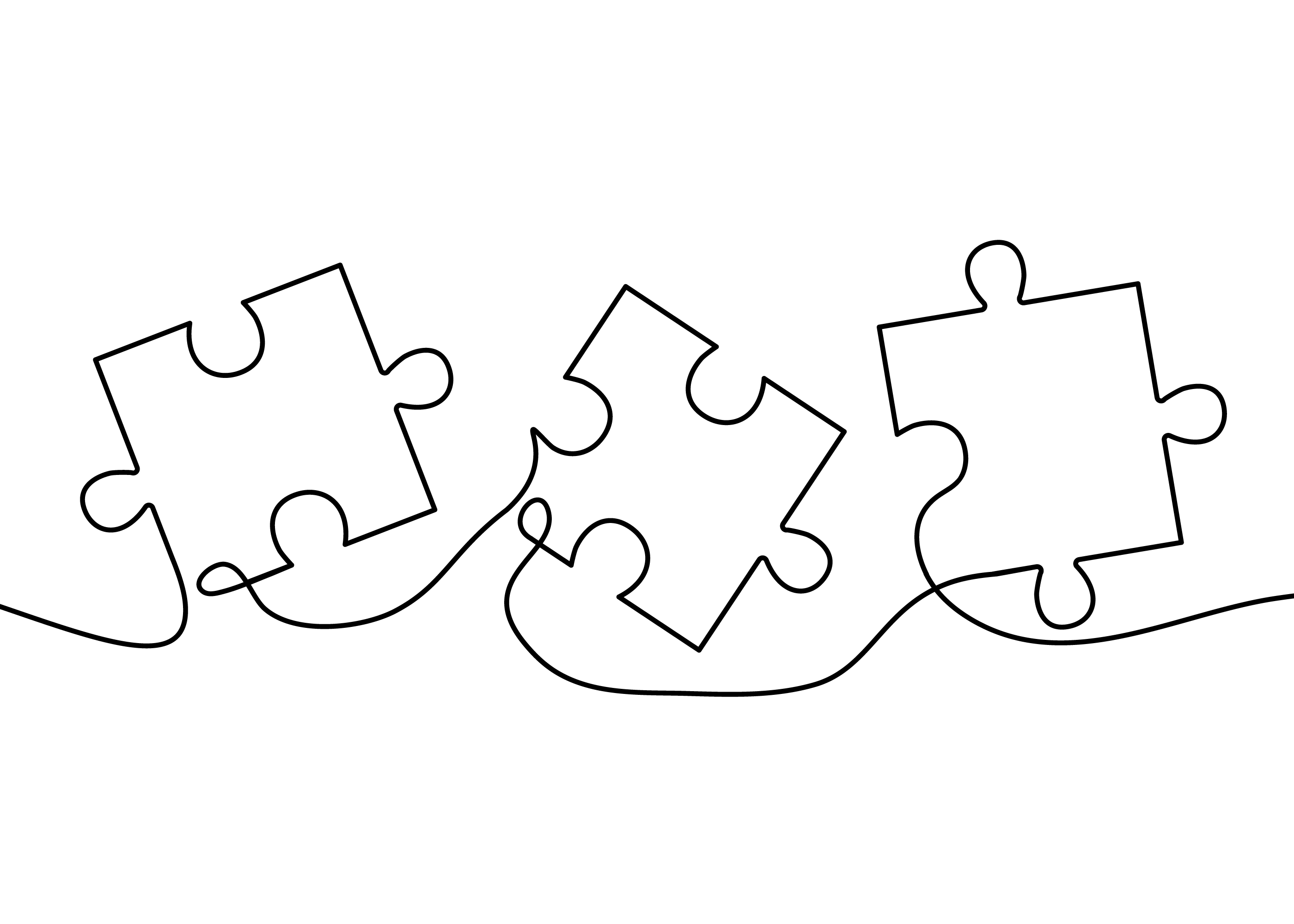 Dr Victoria Canning (University of Bristol) will deliver the first seminar of the Scottish Centre for Crime and Justice Research’s 2020 seminar series.

Abstract: Zemiology is often referred to as a form of critical criminology, or a sub-discipline of criminology. In this lecture I focus on border harms as a way to disaggregate the two perspectives. Drawing on empirical research with women seeking asylum in Northern Europe, as well interviews with lawyers, barristers and psychologists, this paper outlines why harm matters as much as ‘crime’ in the context of bordering. Highlighting everyday forms of bureaucratic violence, I outline why we should move toward evidencing mass and endemic harms as a separate approach, and thus move forward the discipline of Zemiology.

Bio: Victoria is a senior lecturer in Criminology at the University of Bristol. She has spent over a decade working on the rights of women seeking asylum, specifically on support for survivors of sexual violence and torture with NGOs and migrant rights organisations. Victoria is co-coordinator of the European Group for the Study of Deviance and Social Control and trustee at Statewatch. She is co-creator of the Right to Remain Asylum Navigation Board (with Lisa Matthews). Her book Gendered Harm and Structural Violence in the British Asylum System won the 2018 British Society of Criminology book prize, and she acted as consultant on the Bafta award winning documentary series Exodus: Our Journey to Europe.

We hope you will be able to join us for this lunchtime session, so bring your sandwiches and best questions to what we hope will be an engaging event.