Our research team looked for inspiration to re-imagine the policing of gender violence, from the victim-centred women-led police stations that emerged in Latin America in the 1980s. Framed by southern criminology the project aims to redress the biases in the global hierarchy of knowledge, by reversing the notion that policy transfer can only flow from the countries of the Global North to the Global South.

By emphasising a community based preventative over a punitive approach, we argue that Argentina’s specialist police stations designed to receive victims/survivors of gender violence offer an alternative beyond criminalisation. The multi-disciplinary teams of police, social workers, psychologists and lawyers offer a gateway to a range of supports instead of just funnelling victims into the criminal justice system.

In the process, victims/survivors retain their autonomy from the state, side-stepping some of the serious unintended consequences of the criminalisation of domestic violence (Goodmark 2018).

As a by-product police who work in these specialised stations in the global south have access to rewarding careers in a women-led policing hierarchy that challenges the masculinist culture of front-line policing, at its institutional roots.

To find out more about Kerry’s work please visit her website https://qut.academia.edu/KerryCarrington 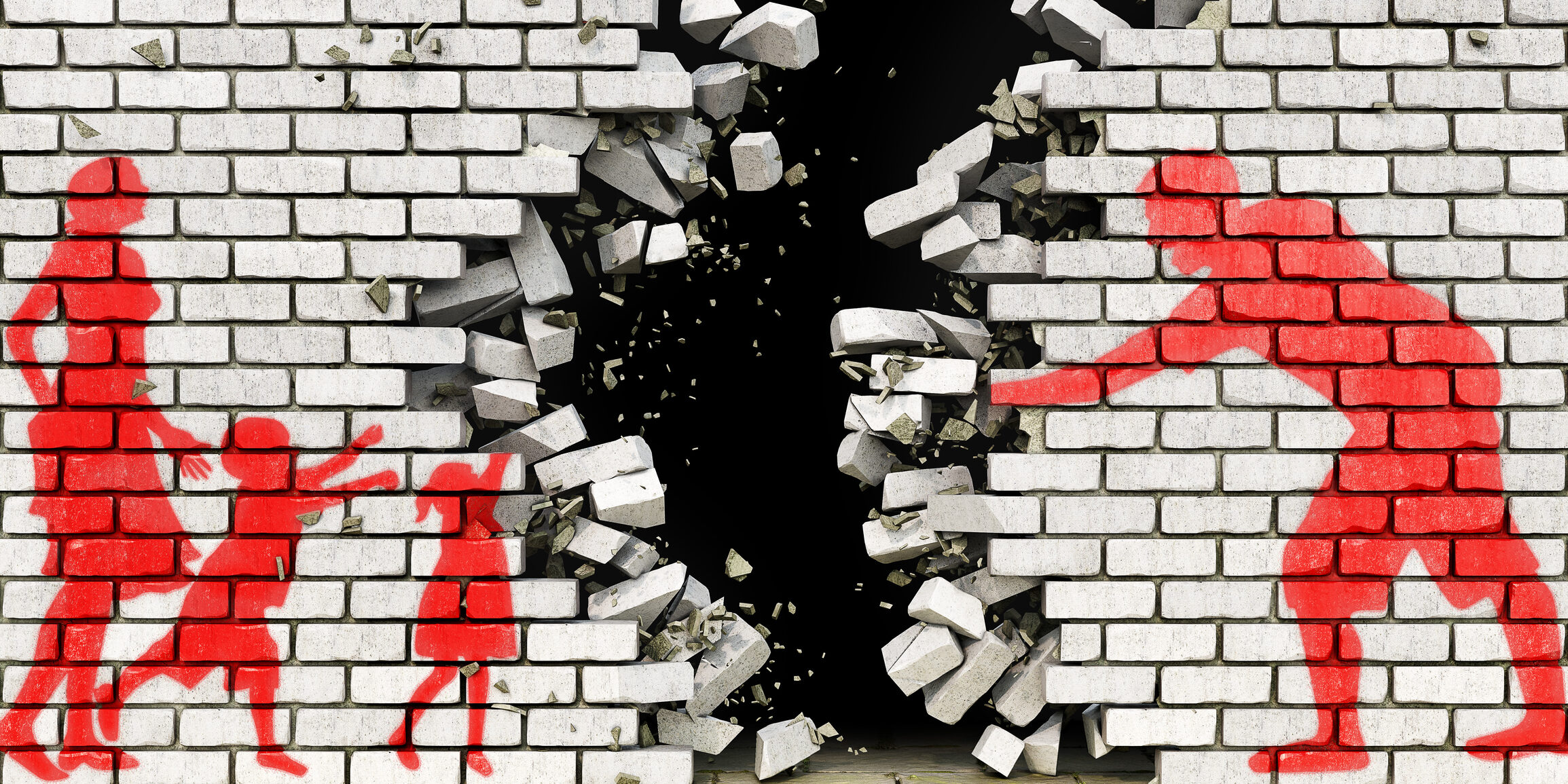 Families, Imprisonment and Legitimacy: The Cost of Custodial Penalties

This study provides a compelling examination of what it means to be a family within the restrictive, disruptive and often distressing context of imprisonment. 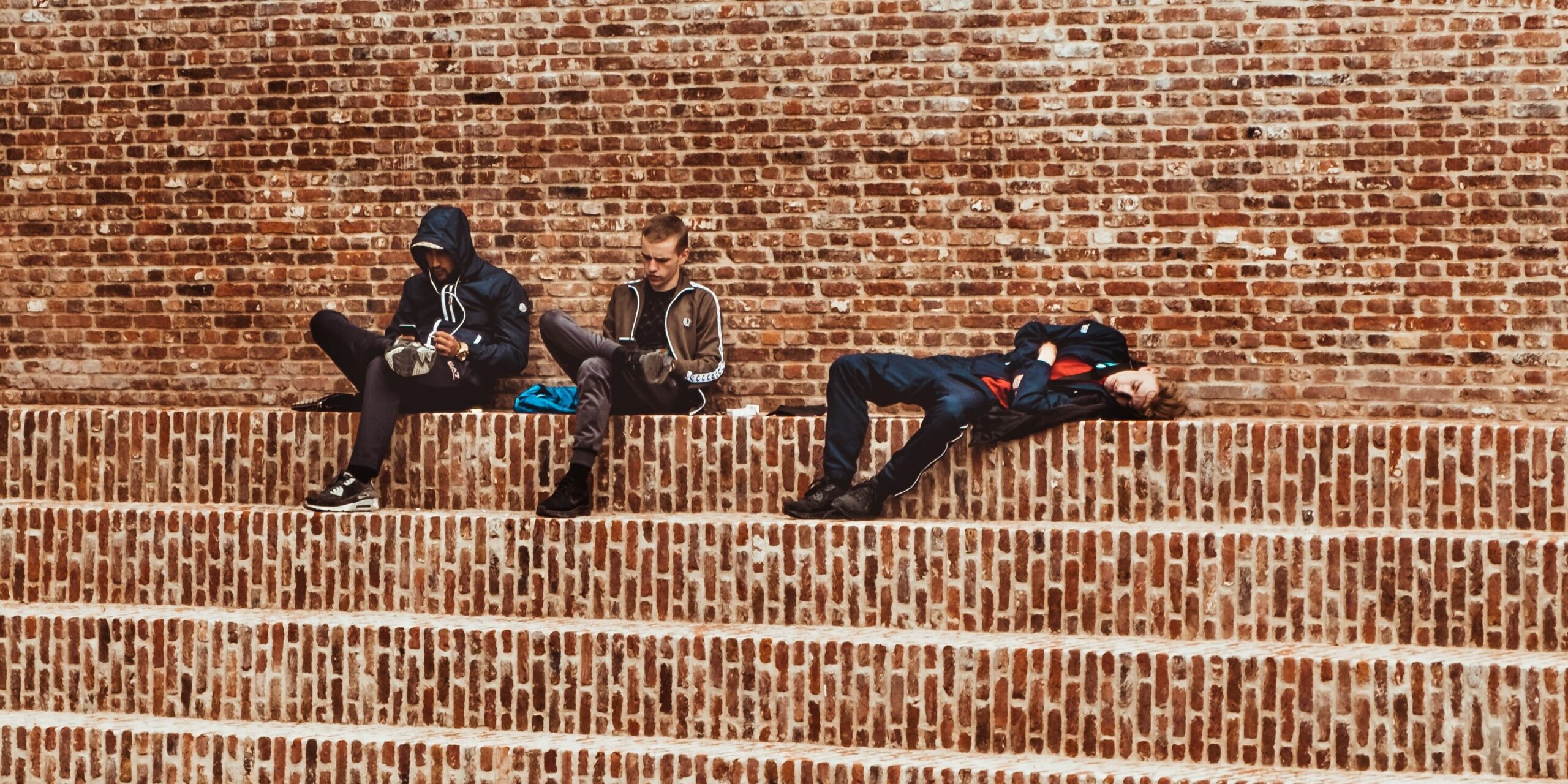 David talks about his book, Male, Failed, Jailed, where he charts the cyclical interrelations between cultural representations of masculinity, place, schooling, (un)employment, crime, and imprisonment.

A life in pieces