Presented By: Prof Clifford Shearing, Griffith University and the University of Cape Town

This seminar from the Scottish Centre for Crime and Justice Research was delivered by Professor Clifford Shearing, Griffith University and the University of Cape Town on Wednesday 24 March 2021.

The event was chaired by Dr Julie Berg, University of Glasgow.

Clifford Shearing’s talk, entitled ‘Policing Dreams’, utilises Arturo Escobar’s concept of ‘grand designs’ to trace the contours of contemporary policing, within the Anglosphere, out of which the policing that will characterise the 21st Century is emerging. Shearing will argue that, unlike the policing of the 20th Century, these developments in the governance of safety and security will be shaped less by grand ideological designs and more by the shifting, and unprecedented, socio-material landscapes that are transforming human societies.

Professor Clifford Shearing holds positions at the Universities of Griffith, Cape Town and Montreal. A principal focus of his academic work has been on widening criminology’s boundaries, with a primary focus on ‘security governance’. His policy and applied work has been concerned with enhancing safety. Shearing’s research and writing has become increasingly centred on criminology’s responses to the challenges of the Anthropocene. 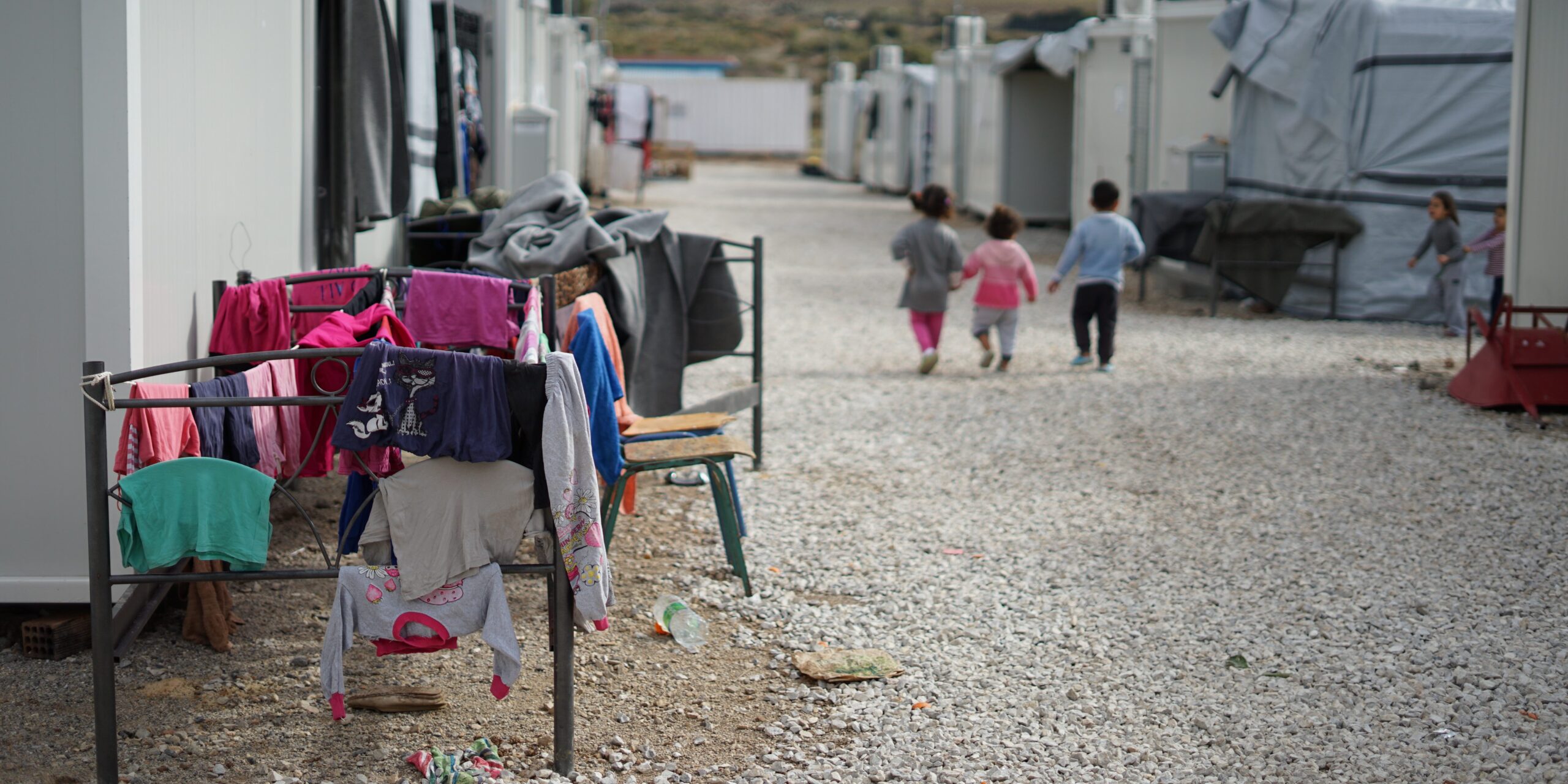 Zemiology at the border: addressing asylum harms in Northern Europe

In this seminar Dr Canning focuses on border harms as a way to disaggregate the two perspectives. Drawing on empirical research with women seeking asylum in Northern Europe, as well interviews with lawyers, barristers and psychologists, this paper outlines why harm matters as much as 'crime' in the context of bordering. 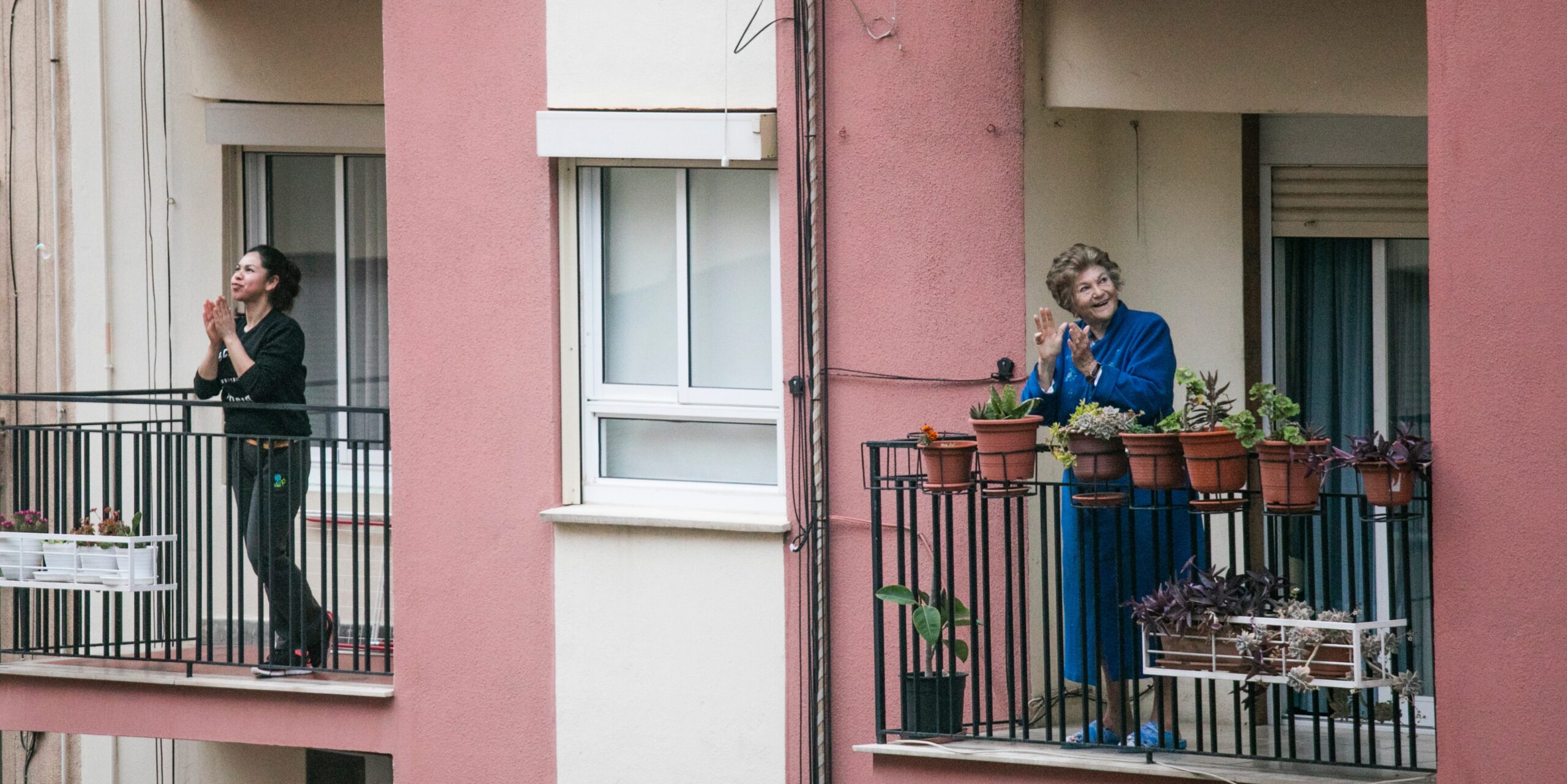 What are the affective atmospheres of cities under lockdown in the 2020-2021 covid-19 pandemic?

A life in pieces