Under-regulated and unaccountable? Explaining variation in stop and search rates in Scotland, England and Wales

From a position of near parity in 2005/2006, by 2012/2013 recorded search rates in Scotland exceeded those in England/Wales seven times over. This divergence is intriguing given the demands placed on the police, and the legal capacity to deal with these are broadly similar across the two jurisdictions. The aim of this paper is to unpack this variation. Using a comparative case-study approach, the paper examines the role of structural ‘top-down’ determinants of policing: substantive powers of search, rules and regulations, and scrutiny. Two arguments are presented. First, we argue that the rise of stop and search in Scotland was facilitated by weak regulation and safeguards. Second, we argue that divergence between the two jurisdictions may also be attributed to varying levels of political and public scrutiny, caused, in part, by scrutinising stop and search almost exclusively through the prism of ‘race’. In Scotland, the significance of these factors has been made evident by dint of organisational developments within the last decade; by the introduction of a target driven high-volume approach to stop and search in Strathclyde police force circa 2007 onwards; and the national roll-out of this approach following the single service merger in April 2013. The salient point is that the Strathclyde model was not hindered by legal rules and regulations, nor subject to policy and political challenge; rather a high discretion environment enabled a high-volume approach to stop and search to flourish without challenge. 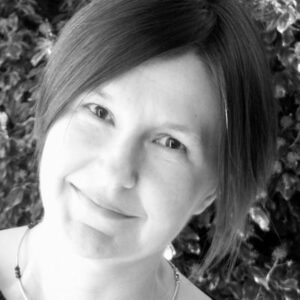