SCCJR Briefing Paper: Influence government: exploring practices, ethics, and power in the use of targeted advertising by the UK state

We have identified an emerging tool being used by the UK government across a range of public bodies in the service of public policy: the online targeting advertising infrastructure and the practices, consultancy firms, and forms of expertise which have grown up around it.

Our initial explorations involved the use of these tools by the National Crime Agency in ‘influence operations’, however our empirical mapping suggests much broader use is becoming common across government. This reflects an intensification and adaptation of a broader ‘behavioural turn’ in the governmentality of the UK state and the increasing sophistication of everyday government communications.

Contemporary UK public policy is fusing with the powerful tools for behaviour change created by the platform economy. Operational data and associated systems of classification and profiling from public bodies are being hybridised with traditional consumer marketing profiles and then ‘projected’ onto the classification systems of the targeted advertising infrastructures. This is not simply a case of algorithms being used for sorting, surveilling, and scoring; rather this suggests that targeted interventions in the cultural and behavioural life of communities are now a core part of governmental power which is being algorithmically-driven, in combination with influencer networks, traditional forms of messaging, and frontline operational practices.

We map these uses and practices of what we describe as the ‘Surveillance Influence Infrastructure’, identifying key ethical issues and implications which we believe have yet to be fully investigated or considered.

What we find particularly striking is the coming-together of two separate structures of power – the governmental turn to behaviourism and prevention on one hand, and the infrastructures of targeting and influence (and their complex tertiary markets) on the other. We theorise this as a move beyond ‘nudge’ or ‘behavioural science’ approaches, towards a programme which we term ‘influence government’. 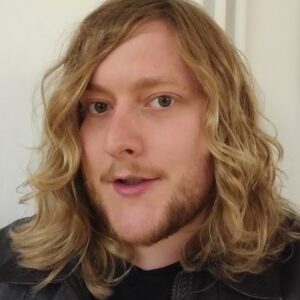 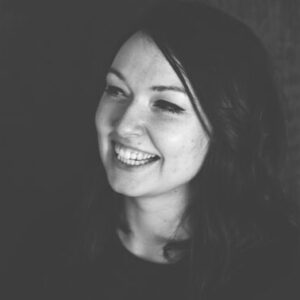 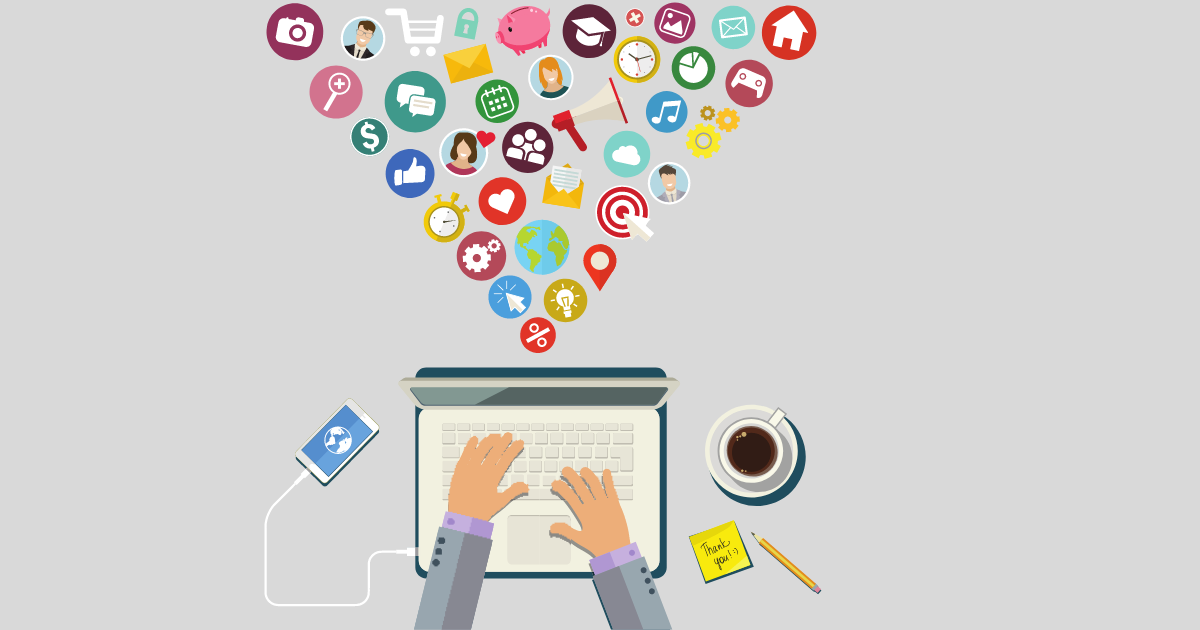