Review of the Aberdeen Problem-Solving Approach

The Aberdeen Problem-Solving Approach (PSA) has been running in Aberdeen Sheriff Court since November 2015 (for women) and since August 2016 (for young men). In line with theory and evidence on problem-solving justice, it aims to reduce the use of short custodial sentences and reduce reoffending by combining the authority of the court with support and rehabilitative opportunities to address the underlying causes of offending.

Unlike traditional problem-solving courts, which target a specific crime (e.g. domestic abuse) or problem (e.g. drug use), the Aberdeen PSA’s ‘specialisation’ is people with a history of frequent low-level offending with multiple and complex needs. Those admitted into the PSA have their sentence deferred while they engage with service providers for a specified period of time, during which they must return to court for regular judicial reviews with a dedicated sheriff. 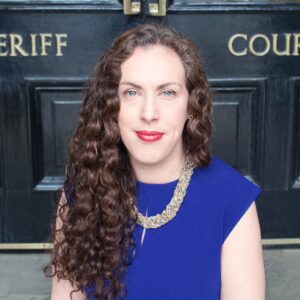 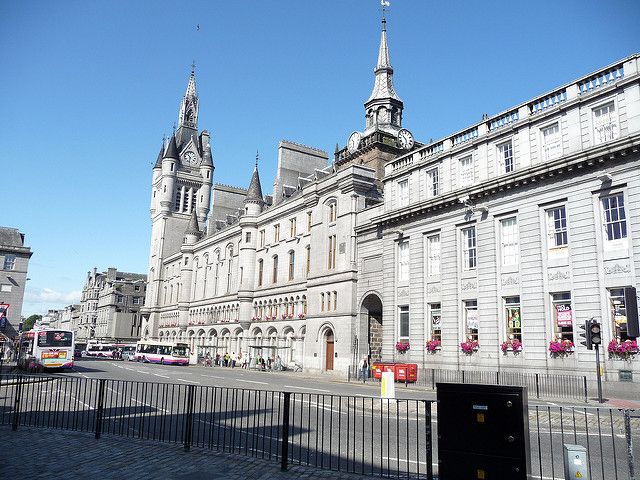