Purpose – This paper aims to analyse and critique common performance indicators for the policing of organised crime, and to propose a new approach.

Design/methodology/approach – This paper was based on key respondent interviews with staff at an organised crime-policing agency; literature review; analytical work and construction of a new model.

Findings – KPIs and other targets drive the policing of organised crime. Often these ultimately constitute numerical targets – amount of drugs seized; number of key nominals arrested, etc. – which are crude and which the research evidence base on the reduction or prevention of organised crime activity does not support as being suitable measures of success. Success in contemporary organised crime policing is increasingly becoming defined in terms of “harm reduction” (often at the “community level”). A new performance management framework for organised crime-policing agencies is proposed, which is more sensitive than traditional measures to harm reduction. The proposed model comprises three components: programme logic; a pathway approach; and the use of evaluation panels.

Research limitations/implications – The empirical research was only conducted in one organised crime agency and therefore provides a case study approach to performance management. The literature review suggests that the performance management framework of that agency was similar to other comparable agencies around the world, but more comparative research would be needed to confirm that. The model proposed would benefit from piloting and evaluation.

Practical implications – The analysis and modelling provided in this paper create the groundwork for the development of more effective performance indicators and targets in organised crime policing.

Originality/value – This lies in the attempt to tie business model drivers into policing that is more sensitive to reducing the adverse social outcomes of organised crime than traditional drivers that tend to create formal, rather than substantive, police interventions. 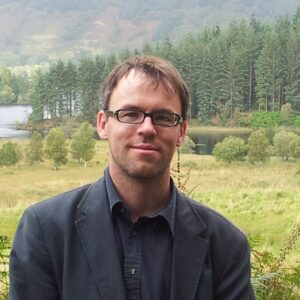 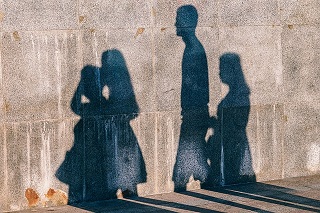