The high level of citizen engagement which marked the 2014 Referendum in Scotland was significant. 97 percent of the population were registered to vote, encouraged by the actions of local political activists and a registration awareness campaign. A turn-out of 84 percent appeared to represent a healthy indication of active citizenship and the re-emergence of democratic debate. This study set out to examine the extent to which a reinvigorated public sphere (Habermas, 1962) had emerged and exerted influence on concepts of social justice and active citizenship in Scotland.

It examines the extent to which civic participation was sustained following the 2014 Referendum and explores the relationship between concepts of ‘justice’ and citizenship, and the institutional structures of governance which sustain them. It involved mapping the broader political and social context of the Referendum as well as qualitative interviews with representatives from civil society organisations and political grass-root activists. These interviews explored their perceptions and experiences of the Referendum and how their understanding of civic consciousness was formed, reproduced and often constrained. 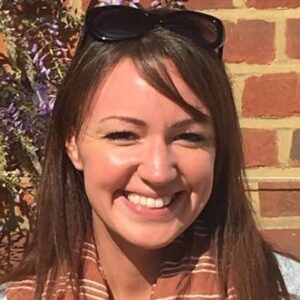 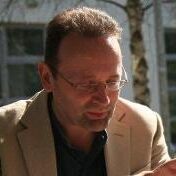