Based on findings from a two-year study in four UK prisons, this article discusses the prison experiences and release expectations of male prisoners aged 65 and above. In terms of the prison experience, we argue that elderly men in prison often have enormous difficulties simply coping with the prison regime. In addition, most have certain painful pre-occupations, including a fear of dying in prison, the loss of familial contact, the loss of a ‘protector’ role, the loss of a respectable (non-prisoner) identity and the loss of a coherent and satisfactory life narrative. In terms of release, we argue that elderly men in prison often experience significant release and resettlement fears. Many recognize that not only are they vulnerable to assault when released (this applies particularly to those convicted of sexual offences) they also have ‘nothing to go out to’ and too little time left to ‘start over’. Using prisoners’ own accounts, we examine how elderly men in prison think about their lives during and after imprisonment. 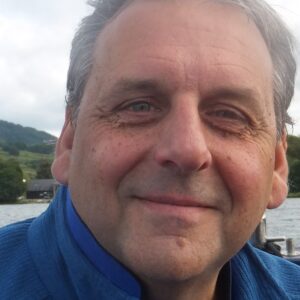