This briefing summarises key findings from a research project of the same title that explored the issue of young female violence from the perspective of police officers in Scotland. Concerns over a growing ‘ladette’ culture presented as ‘the dark side of the female revolution’ (MacAskill, 2004) has resulted in both public and political concern that young women are becoming more violent (Burman and Batchelor, 2009). However, there remains to be a lack of evidence to support these contentions and the research findings presented here provide the policing perspective which up to now has been absent from the literature. 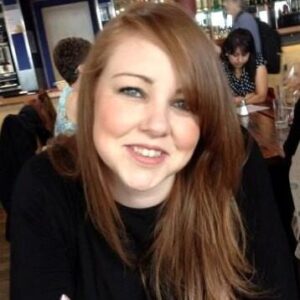