This publication reports on the contributions to a one-day conference held in Glasgow on the 2 December 2010.

Across the globe, the phenomenon of youth ‘gangs’ has become an important and sensitive public issue. In communities from Chicago to Rio, Capetown to London, the local realities of violent groups present complex dangers and instabilities for children and young people, and generate high levels of public fear and anger. At the same time, myths and stereotypes relating to gangs circulate through the global media of film and TV, feeding a heightened global consciousness of gangs as a fundamental social evil. Added to this, a range of global and local actors – police, youth workers, academics, journalist and policy-makers, as well as young people themselves – define and respond to youth ‘gangs’ in different and often contradictory ways. Increasingly, multifaceted issues surrounding youth violence are viewed through the narrow lens of the ‘gang complex’, in which representation and reality merge and blur, making it difficult to determine fact from fiction.

The conference sought to explore the issues outlined above by examining the past, present and future of the gang phenomenon in the city of Glasgow, through dialogue between relevant academic, community, media, policy, and practitioner audiences. The seminar brought together cutting-edge criminological, sociological and historical research on the development of the gang phenomenon in Glasgow alongside key figures in public, media, policy and practitioner communities; in an effort to comprehend the competing demands of these diverse groups, and work towards more informed, evidence-based collaborations. These local responses were located within the global exchange of knowledge on the ‘gang complex’ through dialogue with international experts. 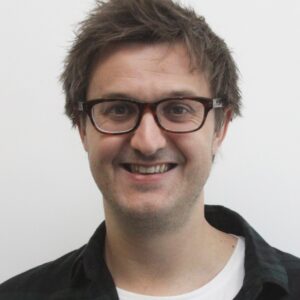