Experience of discrimination, social marginalisation and violence: A comparative study of Muslim and non-Muslim youth in three EU Member States

This report presents the findings of a research study conducted by the European Union Agency for Fundamental Rights (FRA) during 2008/09 in France, Spain and the United Kingdom, which surveyed 1,000 children between the ages of 12 and 18 (young people) in each of the three Member States – 3,000 took part in the  research survey in total. The survey set out to explore possible relationships between young people’s experiences of discrimination and social marginalisation, including experiences of racism, and their attitudes towards and actual engagement in violent behaviours. 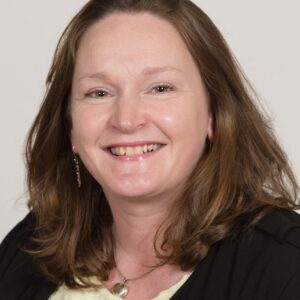