Between Two Stools? Responding to Young Women who Offend

This article traces the emergence of the ‘problem’ of violent and disorderly young female offenders in Scotland, against a broader background context of the politicization of youth crime and major changes in youth justice policy post-Devolution. It draws attention to the limited empirical evidence about this group, and challenges perceptions about the nature and scale of violent offending by young women. Young women offenders fall between two stools. Policy responses to youth offending focus primarily on young men (ignoring gender) and policies in relation to women offenders fail to differentiate between older and younger women (ignoring age). Perhaps even more so than adult female offenders, young female offenders are an invisible minority whose offending pathways and distinctive needs have gone largely undocumented and unaddressed. 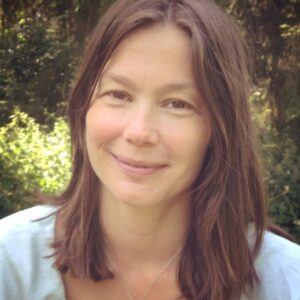