In the wake of the 1991 Gulf War, the large-scale looting of archaeological sites in Iraq started, and worsened around the time of the 2003 Coalition invasion, when the National Museum and other cultural institutions in Baghdad were also ransacked. These events were a source of public and political consternation, and prompted some legislative and law enforcement responses aimed at protecting Iraq’s archaeological heritage (Emberling and Hanson 2008; Rothfield 2008; Stone and Farchakh Bajjaly 2008). Since 1974, it had been illegal under Iraqi domestic law to export archaeological artefacts from Iraq. 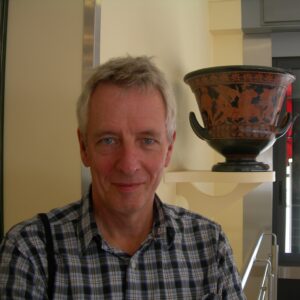