The Rape Crisis Scotland National Advocacy Project (NAP) was introduced to provide advocacy support for survivors of sexual crimes engaging, or considering engaging, with the criminal justice system. The evaluation assessed the impact of the NAP on victim-survivors, and the extent to which it has influenced policy and practice within key criminal justice agencies.

The National Advocacy Project (NAP), funded by the Scottish Government, provides dedicated advocacy support from RCS trained Advocacy Workers to victim-survivors of rape and serious sexual crime. Initially, the NAP encompassed 15 local advocacy projects with one FTE Advocacy Worker each, based in local Rape Crisis Centres across Scotland (with the exception of West Lothian where the NAP is housed within the local authority-run Domestic Abuse and Sexual Assault Team). The NAP is coordinated by Rape Crisis Scotland and overseen by a National Advisory Group comprising representatives from RCS, Police Scotland and the Crown Office and Procurator Fiscal Service (COPFS).

The purpose of the evaluation was to: assess the impact of the NAP and the extent to which its objectives have been met; identify lessons learnt from the work and best practice for wider dissemination; and assess the extent to which the NAP has influenced policy and practice within key justice agencies. The evaluation was conducted over a 20-month period (Feb 2016 – Sept 2017) and employed a mixed-methods design drawing upon:

The evaluation was conducted by Dr Oona Brooks-Hay, Professor Michele Burman, Dr Lisa Bradley and Dr Deborah Kyle, all at SCCJR University of Glasgow. The final report and its recommendations were published in 2018 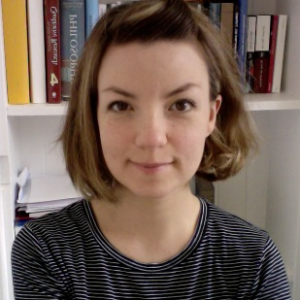 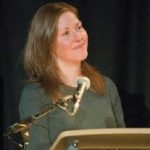 This summary report details the findings of an evaluation of the Support to Report (S2R) pilot advocacy service. The service […]