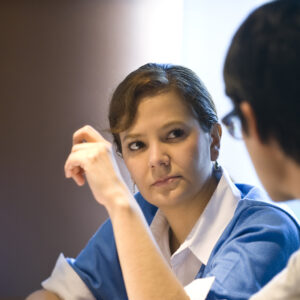 Shadi’s SCCJR PhD research project looked at the drug trafficking problem around the US-Mexico border communities, where widespread violence, corruption and fear of persecution has forced thousands of Mexican residents to abandon their homes and cross the border into the US in search of protection.

The flow of Mexicans fleeing drug-related violence to seek asylum in the US is considered a new social phenomenon, which has only recently caught researchers’ attention. Shadi’s ethnographic research attempts to portray the daily lived reality of victims who survived a high crime environment, by drawing on narrative data, collected during fieldwork in El Paso, Texas. The research intends to contribute to contemporary political and criminological concerns, such as organised crime, forced migration and social fragmentation around the US-Mexico border, and how this social phenomenon is understood.