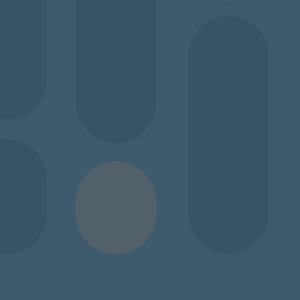 Working title of PhD: Investigating the link between deprivation, prison and post-custodial all-cause mortality in Scotland: a linked dataset study

Scotland makes more use of its prisons than almost every other country in Europe. It has been well established that people who have been to prison have worse health outcomes than those without prison experience (Perret et al. 2019) and that once released, prisoners face an increased risk of early mortality from all causes especially in the first two weeks (Graham et al. 2015, Bird et al. 2015, Binswinger et al. 2007). Whilst imported vulnerabilities linked to deprivation accounts for some of this increased risk of mortality, research by Graham and colleagues were able to show that more than half of the excess deaths could not be explained by the effects of material deprivation. This research builds on Graham, aiming to understand the ways in which the prison experience itself exacerbates this increased risk of early mortality for an already vulnerable population.

These questions will be answered by linking administrative datasets of routinely collected information from the Scottish Prison Service, Public Health Scotland and National Records Scotland between 2005 and 2015. This research will then analyse the contribution of factors such as access to healthcare and prescribed medications before, during and after prison, as well as periods of segregation in prison, misconduct reports and victimisation. The main aim of this research is to provide greater understanding of issues faced by those entering prison which could lead to more effective strategies for dealing with their reentry back into the community.

This document presents a review of evidence on mental health and wellbeing of young people in custody, focusing on suicide […]