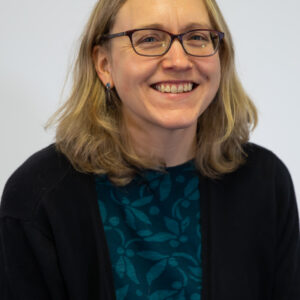 Ruth’s research focuses on the relationships between individuals and institutions, often linking to my previous experience in policy work around justice and gender-based violence. She is currently working on Domestic abuse and child contact: the interface between criminal and civil proceedings, a Scottish Government funded project. She also works at Stirling University on CAFADA (Children and families affected by domestic abuse), an ESRC funded project looking at innovation in social care. She received her PhD in Linguistics at the University of Edinburgh, investigating how the police apologise in responding to public complaints. Recent previous projects include: IMPRODOVA: Improving frontline responses to high impact domestic violence, an EU funded project investigating police and other frontline agency responses to domestic abuse across eight countries. Constructions of children and parents during the reform of family law in Scotland, a Carnegie funded project looking at discourses around children’s participation during the parliamentary process of the Children (Scotland) Act 2020. Improving Justice in Child Contact, a five country European funded project seeking to enhance children’s participation in decisions that affect them.