Home / News / Blog / The Odyssey of the new policy: Reflections on the UK’s Nationality and Borders Bill ( Part 1)

The Odyssey of the new policy: Reflections on the UK’s Nationality and Borders Bill ( Part 1) 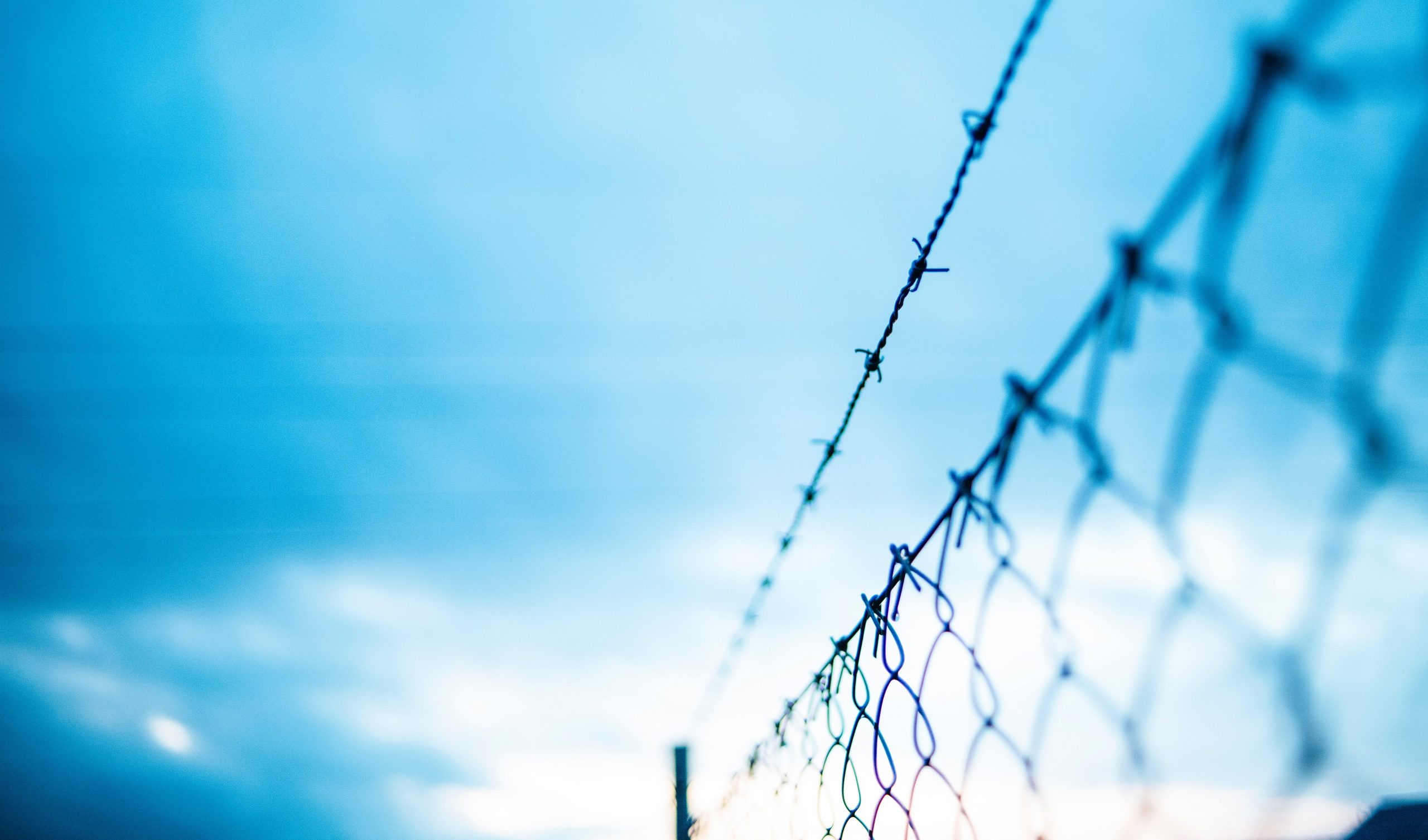 “Where have you been wandering, and in what countries have you travelled? Tell us of the peoples themselves, and of their cities who were hostile, savage and uncivilised, and who on the other hand, hospitable and humane?  —” Homer- Odyssey

In July 2021, the UK Government introduced the new Nationality and Borders Bill  legislation that will govern immigration and asylum seeking processes for the jurisdiction. The Bill has been debated in Parliament, has been read in the House of Commons and is now in the final stage prior to royal ascend.

While a lot has been written about provision to remove people’s citizenship without obligation to inform them, less attention has been paid to the discussion of arrival routes into the UK and what this may signify for the people having using these. It is exactly this point that we wish to bring to the fore.

Announcing the outcome of the consultation on the New Bill, the Home office states:  “The UK has a proud history of being open to the world. Global Britain will continue in that tradition. Our society is enriched by legal immigration. We are a better country for it.”

Indeed. But even in those few words we see a division created between deserving and ‘worthy’ – legal- migrants/refugees and those entering the country ‘illegally’.  However, the way people- as policy problems- are described discursively is not inconsequential.  It shapes the ways, we- as societies- respond to them. Creating categories of refugees and asylum seekers according to their route of arrival enables and allows a distinction in the way we support them-or not. 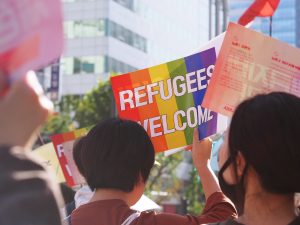 Such distinctions, effectively defining, who is worthy of support or not, have been applied to different societal groups across history, including asylum seekers. And neither is the new Bill, the first UK policy document to make them. Previous analysis of the 2017 UK “Safeguarding Strategy: Unaccompanied asylum seeking and refugee children” highlighted the divisions created by discursive representations of unaccompanied minors arriving to the UK either through “safe and legal routes” or in a “clandestine way”. We had then expressed concern that the discursive- and legislative- construction of  a ‘right’ and a ‘wrong’ way to ‘arrive in the UK would have tangible implications about the treatment of unaccompanied minor children.

The new Bill has arrived to make our concerns a reality, for refugees as a whole.

The new Bill speaks of providing  differential treatment of people based on their route of arrival, where the Home Secretary (and immigration officers) would be entitled to treat differently “Group 1” and “Group 2” refugees.  Group 1 refugees are those who (i) have come to the UK directly from a country or territory where their life or freedom was threatened; (ii) presented themselves without delay to the authorities; and (iii) can show good cause for their unlawful entry or presence in the UK (if applicable). All other refugees are Group 2 refugees, unless they can show good cause for their unlawful entry or presence. The tangible implications of such a distinction are in no way negligible and may include limitations of the length of any period of limited leave to enter or remain, different requirements need to be met for indefinite leave to remain to be granted or implications related to accessing public funds.  And as Walsh and Sumption stress, “the language of the Bill is ‘may’, although in public communications ministers have said that they will be used”.

However, do people who are fleeing a country or territory where their life or freedom is threatened have the luxury to travel directly to the UK?. It remains to be seen what “route of entry” translates into for people fleeing the Russian invasion of Ukraine, although we already have account of people refused entry from Calais and being told to go to British consulates in Paris or Brussels in order to first obtain a visa. 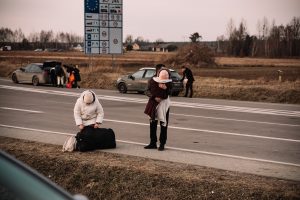 The United Nations Refugee Agency (UNHCR) also noted, that creating this two-tiered system of responding to refugees is inconsistent with the 1951 Refugee Convention and 1967 Protocol, to which- as a signatory- the UK has binding legal obligations. According to UNHCR, this arbitrary segregation has no basis in international law. The Refugee Council also notes that the 1951 Convention recognises specifically that “people fleeing persecution may have to use irregular means in order to escape and claim asylum in another country – there is no legal way to travel to the UK for the specific purpose of seeking asylum”.

Reflecting in service provision for children and adults claiming asylum in the UK, will we be “hostile, savage and uncivilised” or “hospitable and humane” ?