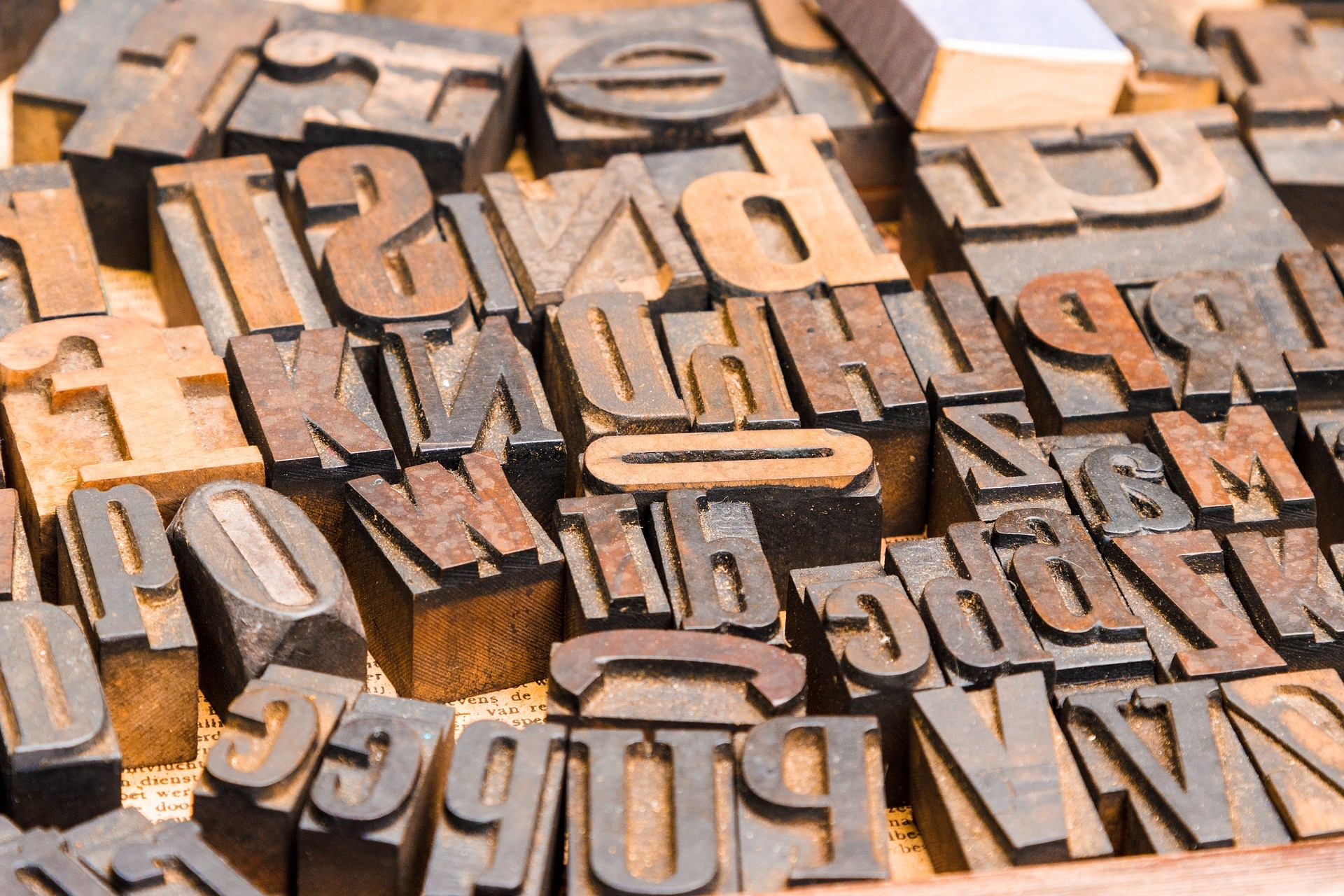 On Tuesday 2 April an article appeared in the Scotsman newspaper by Dr John J Marshall, head of forensic clinical psychology services at the State Hospital’s board for Scotland; ‘Some social workers in denial about child psychopaths.’

A follow-up article from The Times included comments from SCCJR Director, Sarah Armstrong, where she challenges many aspects of Dr Marshall’s argument.

Her full statement is as follows;

Dr Sarah Armstrong, Director of the Scottish Centre for Crime and Justice Research, said: “The suggestion that children as young as four (or even younger) should be screened for psychopathic traits is not supported by any research evidence whatsoever. Such a proposal reminds me of the entirely discredited claim that vaccinations cause autism. In that case, as we all know, despite the weight of all research to the contrary, enough parents stopped vaccinating children that we are now seeing disturbing and significant resurgence of diseases like mumps and measles.

“Moreover, how we treat children, how much we believe in the potential of human beings ultimately is not a question for science, but one for our morals and politics, and I expect that every rational citizen and politician would reject these sorts of ideas out of hand. Dr Marshall may wish to consult the policy guidance of his own professional society, as this is precisely the opposite of what the British Medical Association recommends.

“During the 1990s, there was a similar craze for treating children as potential super predators (with the US naming laws with this exact title). This led to the prosecution of countless young people as adults, to the allowance of punishing them as adults and onwards to the triggering in America of the largest prison population on earth. While extensive research documents the harms of this mass incarceration, I have yet to see any research showing that extreme and blanket policies of criminalisation and pathologizing of young people has led to any positive outcomes for society.

“In contrast, several famous studies have shown that risk assessments of people’s criminality have proven to be weak at accurate prediction, in one case providing no better result than randomly selecting names from a hat. This research has been used to counter the drive towards use of algorithms in sentencing and punishment in the US. Ultimately, we do not know who will become someone capable of the worst kinds of harm, but we do know that this kind of harm is utterly tragic when it does occur, but thankfully rare.

“Finally, John Marshall’s critique of ACEs is stunningly original. While an increasing number of researchers are concerned about the use of ACEs to over criminalise and over target young people, he comes to the opposite conclusion that it does not criminalise them enough.”

The Times article was published Wednesday 3 April, p.21 and is available online.