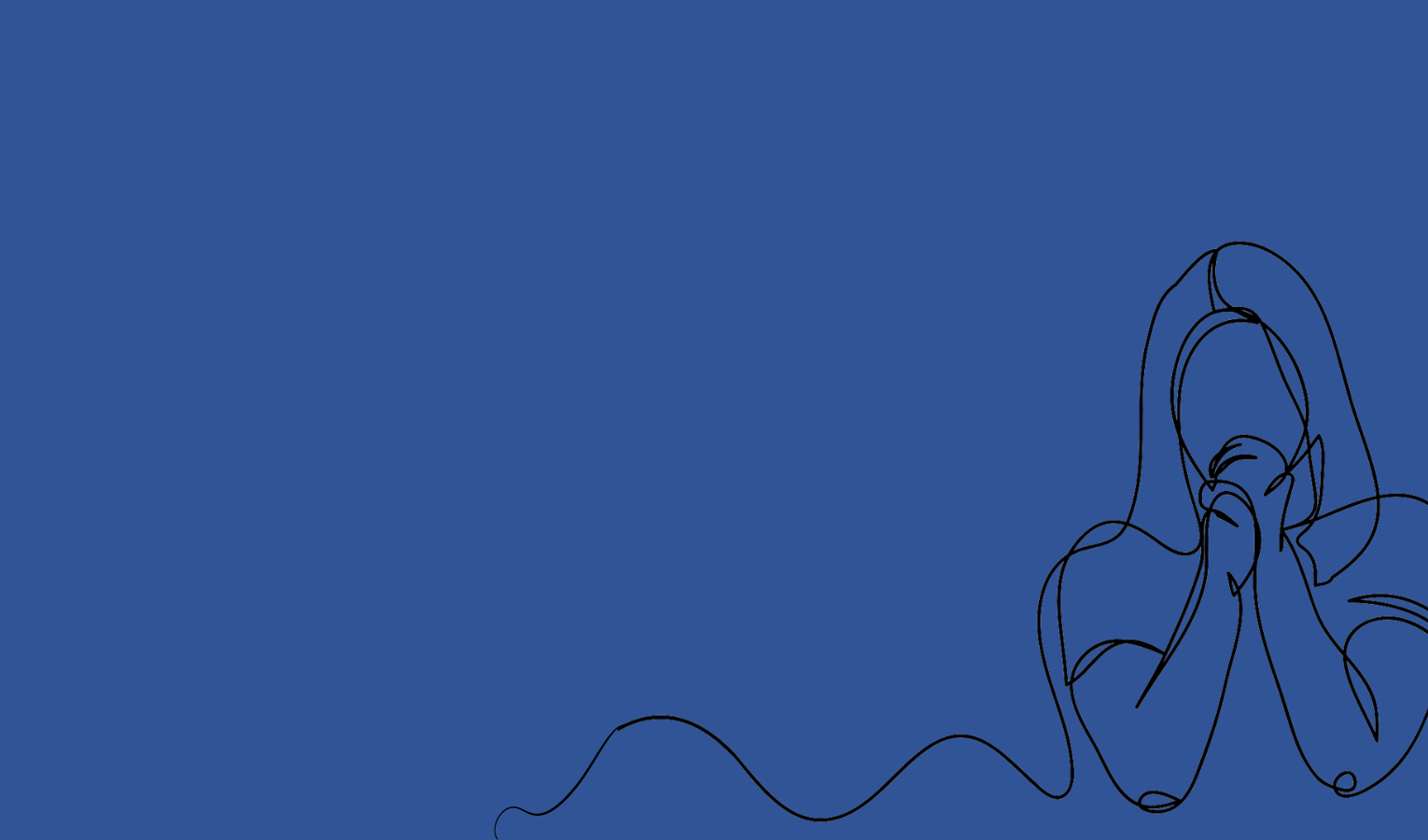 The number of people dying in prison over the last three years is higher than for any other three-year period on record in Scotland, according to new research.

From September 2020 to 2022 there were 121 deaths in Scottish prisons including;
29 by suicide,
25 from drugs (not including eight deaths still awaiting classification),
15 deaths were Covid related,
42 were attributed to ‘other’ causes such as medical conditions and,
2 homicides.

Researchers from the University of Glasgow claim that while Covid infections had an impact on numbers, it was the increase in deaths from suicide and drugs that has been the most significant influence.

“There are very few mandatory Covid restrictions affecting people outside prison, but these continue inside Scottish prisons, including reduced face-to-face visiting, less opportunities to spend time outside of cells, and fewer members of staffing. After many years of research, it is widely accepted that this kind of prolonged isolation causes significant mental distress to people in prison.

“While the numbers of people dying in prisons remains deeply disturbing, the fact it has accelerated under these conditions and led to more deaths from causes associated with distress, despair and isolation such as suicide and drug-related deaths, is not surprising.

“We would therefore urge the Scottish Prison Service to take urgent action to lift those restrictions and make improving mental health a priority for those in prison.”

The figures, published in Still Nothing to See Here? come one year after a critical report by the same authors which examined around 200 Fatal Accident Inquiries (FAI) into deaths in prison across a 15-year period. They found that in 90% of cases Sheriff’s determined nothing could be done to prevent or foresee the prisoner’s death.

One year on and the problems identified with FAI’s remain unchanged. As of October 2022, there were 123 FAI’s outstanding, Sheriffs have identified even fewer precautions, system defects or recommendations, and family involvement remains low.

The report states: “The analysis of this public data raises some significant questions about the quality and contribution of the only public system of death investigation in Scotland for those who die in the state’s custody, and one wonders how Scotland’s high level of death in prison can be addressed without regular oversight of deaths or the system of investigating them.”

The report authors, who include Linda and Stuart Allan, parents of Katie who died in prison custody in 2018, also raise questions around the efficacy of the Scottish Prison Service’s preventative suicide strategy called ‘Talk to Me’. Since its introduction in late 2016 suicide rates in prison have increased by 42%.

From reading hundreds of FAI determinations, the research team found that those prison and health care staff who testified during these Inquiries were reluctant to implement the ‘Talk to Me’ strategy because “of its worsening impact on prisoner wellbeing” which was never questioned by Sheriffs.

Honorary Professor Linda Allan commented: “As with last year’s review, time and time again the Crown Office are not presenting systemic failures. From the narrow focus of individual cases where prisoners say they have no thoughts of self-harm and appear otherwise well to non-mental health professionals was sufficient for Sheriffs to conclude a person was at no risk of suicide, often despite many other markers of risk including previous attempts of suicide and recent life changing events.”

Stuart Allan said, ‘The lack of corrective of findings in FAIs underpins the absence of accountability. This is important for families seeking their legal right of redress. Whilst the SPS (Scottish Ministers) are immune from prosecution under the Health and Safety Act, it is difficult to see where the motivation for change will come from, given our current FAI system. It only compounds our belief that those who find themselves in the care of the state, are neglected and forgotten about.’

Nothing to See Here? 15 years of FAI determinations for deaths in custody