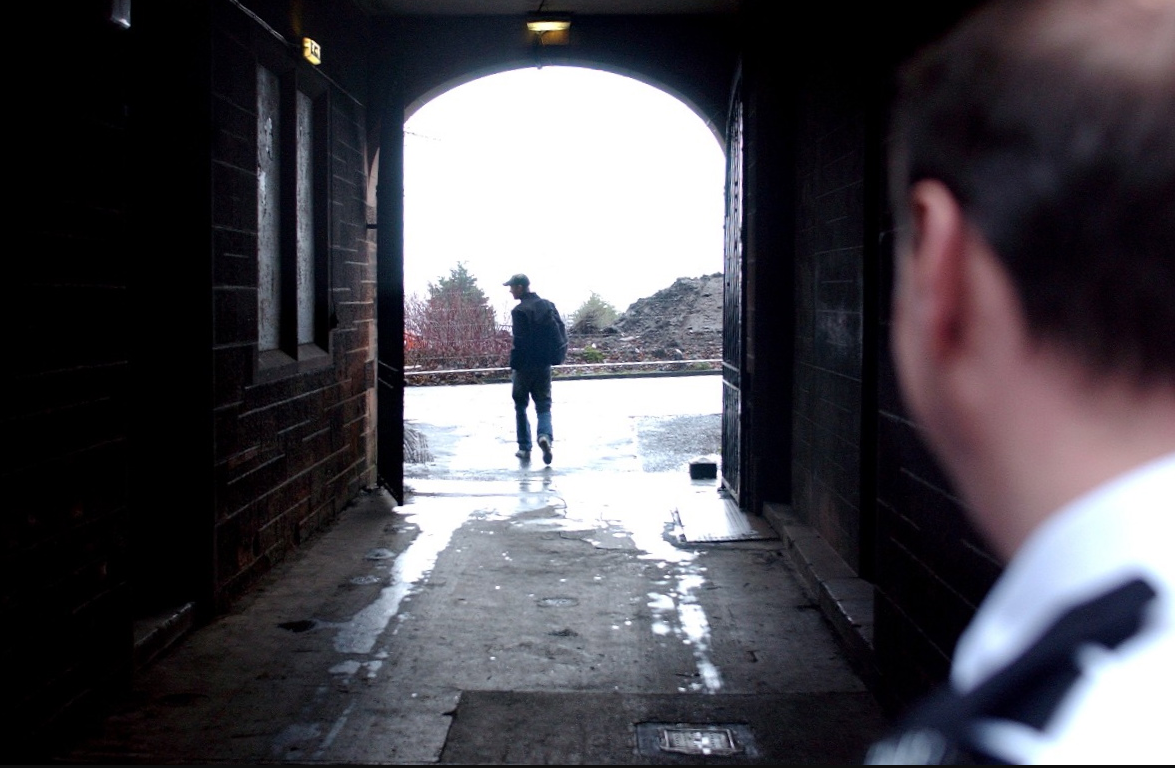 Unlike long-term prisoners, those with short, repeated sentences rarely view such prison terms as transformative or effective at rehabilitation or deterrence, says a recent study among prisoners themselves into the meaning of serving short-term prison sentences repeatedly and over a long period of time.

In a three-year study, SCCJR’s Dr Marguerite Schinkel interviewed 35 Scottish offenders who had been repeatedly punished over at least 15 years and whose most recent sentence was one of short-term imprisonment.

“For our interviewees the meaning of these short-term sentences changed over time,” says Dr Schinkel. It was common for some to experience their early sentences as a pleasant surprise, after the initial fear of going to prison was overcome. Early sentences were often very short, which meant it was possible to see them as mostly fun. As prisoners started to become older, prison became both more and less painful. Increasingly, it felt ‘like home’ but feelings of missing out on experiences in ‘real’ life such as birthdays, Christmases and time with their children also grew.

The meaning of sentences also changed with prisoners’ circumstances outside. Changes in patterns of addiction or offending meant, for example, that short-term imprisonment might mean a chance to get off drugs – a potentially lifesaving measure. Sometimes prisoners described intentionally offending in order to be imprisoned, or asking for a prison sentence in court, due to a lack of emergency drug services and housing on the outside. But, in general, the lack of impact of short, repeated sentences on prisoners’ futures underpinned the view that these prison terms are a waste of life and time.

Interestingly, the study found that even those labelled as ‘persistent offenders’ often experienced prolonged periods of stability, during which offending was minimal or nonexistent. These periods tended to be ended by some kind of traumatic experience in their adult lives resulting in a return to drugs or alcohol abuse.

“Such positive periods of stability are not recognised by the criminal justice system, which often returns people to prison on the basis of their record alone, when a community sentence at such points might prevent a return to the cycle of offending and imprisonment,” says Dr Schinkel.

*This press release was originally published on the ERSC website.