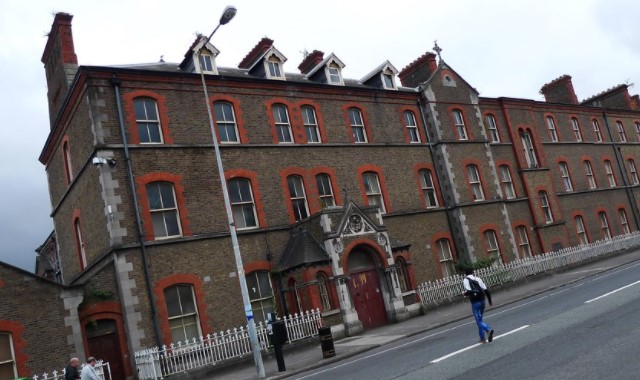 The three-year study will look at the demise of Mother and Baby Homes and Magdalene Laundries in the Republic of Ireland between 1970-1998.

In 1950s Ireland, Magdalene Laundries and Mother and Baby Homes were part of a carceral system that held over 1% of the Irish population, a staggering rate that outstrips even such outliers as Stalinist Russia and the current rate of mass incarceration in the United States. Year-on-year, several thousand women were coercively confined and secreted away in a network of Mother and Baby Homes and Magdalene Laundries for deviance, such as pregnancy outside of marriage, but also other acts considered unsavoury and beyond the pale of femininity. Once confined, they found their legal and informal indiscretions could result in prolonged and sometimes indefinite confinement.

The size of the captive population in Homes and Laundries began to drop significantly from the 1970s. In 1996 Ireland closed the last of its Magdalene Laundries and in 1998 the final Mother and Baby Home closed. There had been no civil society campaign to close them, no political lobby backing their abolition. While their abandonment occurred without much fanfare or media attention, this marked the end of one of the largest penal systems in the English-speaking world at the end of the 20th century.

This research will study these sites between 1970-1998. How do we explain Ireland’s carceral system in the last decades of the twentieth century, both its existence and demise?  The history of the decline of these institutions has not yet been fully explored and has largely escaped the criminological gaze. Yet its demise presents challenges, as well as opportunities, for scholarship on punishment, Irish social history, the shape of public memory, and our conception of justice.

Louise Brangan has published a blog on SCCJR’s site where you can find out more about her research.