Mapping Drug Use, Interventions and Treatment Needs in Scottish Prisons 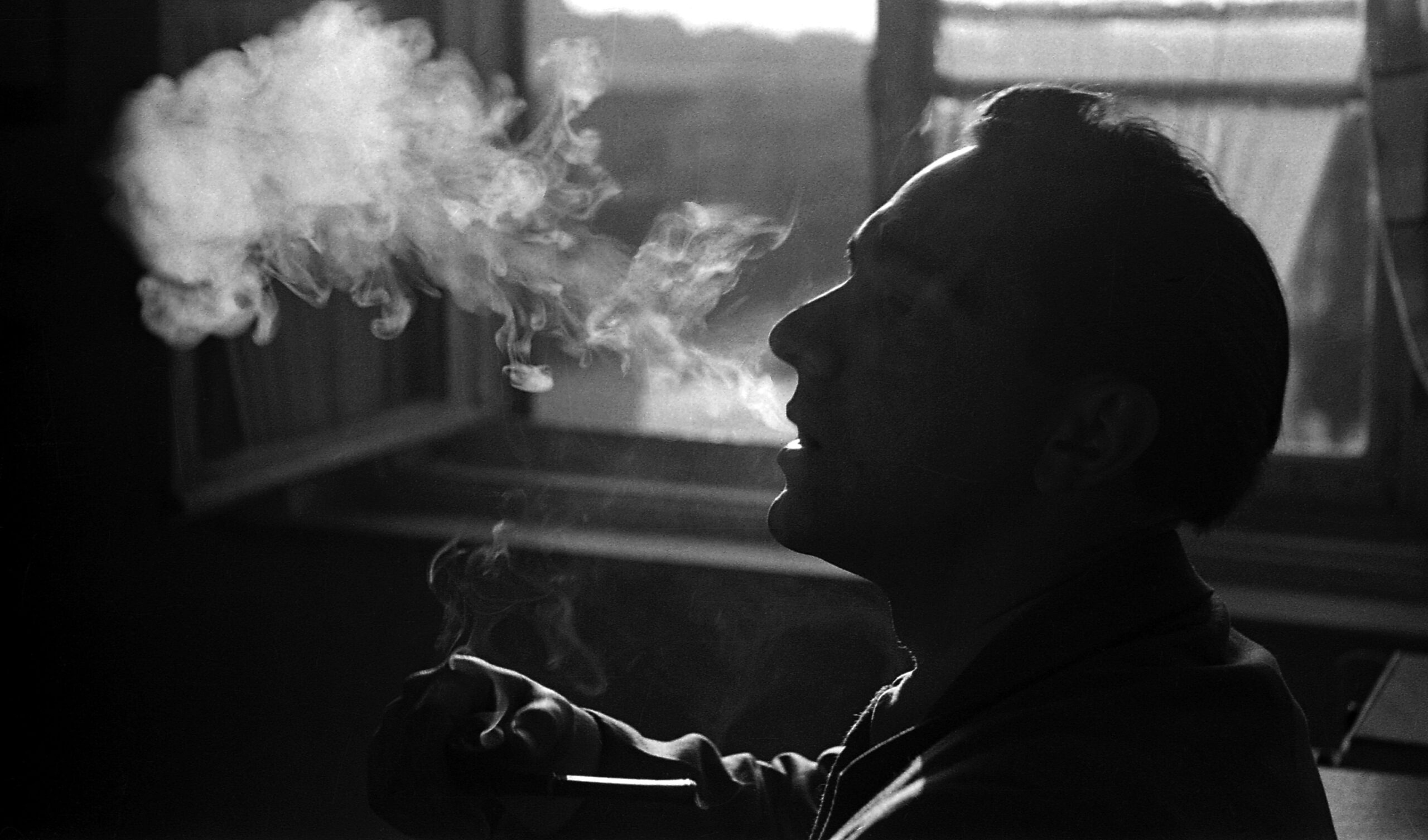 Problem drug use features prominently in people entering prison in Scotland and for a considerable percentage, continues while they are in custody.

Researchers at the Scottish Centre for Crime and Justice Research have now published a literature review exploring the prevalence of this drug use and the services provided to those in our prisons.

‘Mapping Drug Use, Interventions and Treatment Needs in Scottish Prisons’ is co-authored by Claire Toomey and Maria Fotopoulou, University of Stirling and Sarah Armstrong, University of Glasgow.

While Scotland’s drug deaths are high, its prison drug death rates are even higher. Of those dying after leaving prison, opiates are a key cause and those dying tend to be older than the average prisoner.

Authors suggest there is a need for targeted and personalised support before and after liberation.

The authors write: ‘This indicates attention to the general regime of a prison is central to addressing needs of prisoners with drug use issues.’

It was also noted that there were a number of limitations in relation to conducting the literature review. Primarily there was a lack of up-to-date and systematic statistical data and information in relation to drug related behaviours or changing patterns of drug use in prison settings during the period 2020-2021.

Many of the systems designed to monitor prevalence, and patterns of drug use in prison settings do not appear to have been updated/maintained or published during the pandemic. There also appears to be limited research on how the Covid 19 pandemic has impacted on the delivery of drug treatment in secure settings.

The authors found that literature suggests more robust communication and coordination networks are required i.e. between prison and health services, Police Scotland and wider community-based NHS services.  They found the lack of a joined-up approach hinders effective analysis that can feed into policy change and act as a catalyst for new initiatives, tailored to the requirements of emerging patterns of drug use in Scottish prisons.

Photo by Sabine R on Unsplash