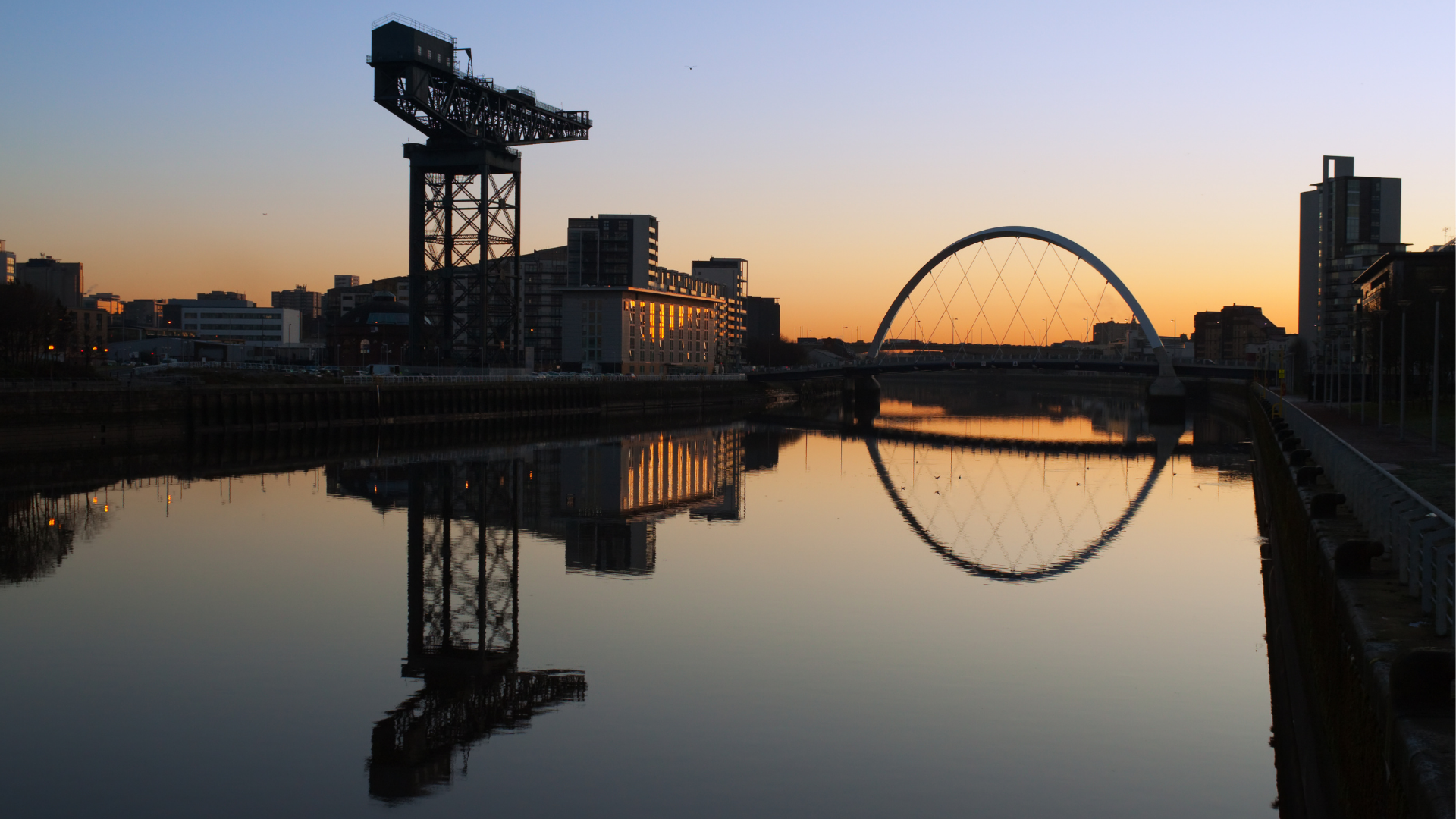 Scotland once had the unenviable position of being the most violent country in the developed world until an innovative public health approach brought radical reductions in violent crimes in the last decade. Though territorial gangs once dominated headlines about Glasgow, today youth violence has reduced significantly.

While the Violence Reduction Unit and its various initiatives have gathered considerable attention from practitioners, politicians and the press, the reasons why certain policies worked in Scotland has remained unclear.

Now a team of researchers led by the Scottish Centre for Crime and Justice Research will soon embark on a three-year project, funded by the ESRC, to examine what worked in Scotland and why, map out public health policy development in Scotland and England, and evaluate under what conditions policies developed in Scotland may be able to ‘travel’ to cities such as London.

The team has secured the buy-in and engagement of a wide range of institutions, groups and individuals in Scotland and England, and will seek to promote evidence-informed policies and practices around violence reduction throughout the project’s duration and beyond.

Dr Fraser said with increasing rates of youth violence in England, and 18 new regional Violence Reduction Units being formed in England and Wales there was no better time to look back at what has worked well in Scotland, and understand how these ideas are developing in England.

“Violence involving young people is a huge issue around the world, and though the signs for public health responses are good we need to know more. We need to know not just ‘what works’ but how, why and when. There are lessons to be learned from the Scottish case but it’s not one-size-fits-all: place matters.”

For more information about the project please visit https://changingviolence.org

The study responds to the urgent social problem of rising youth violence. England and Wales have seen marked increases in […]