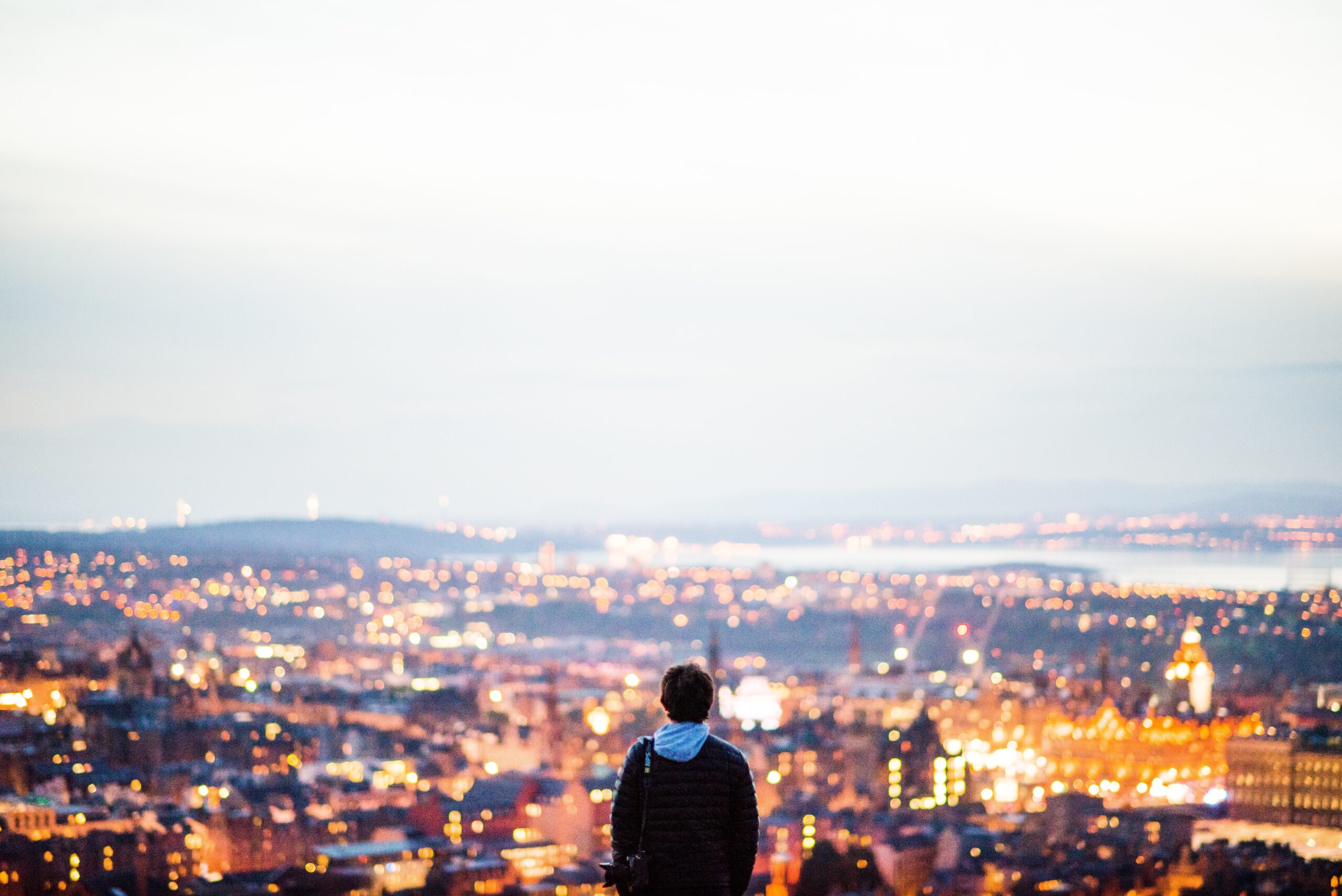 Researchers based at the Scottish Centre for Crime and Justice Research have published a major new report which consolidates existing knowledge on violence in Scotland.

A wealth of research has been conducted in Scotland over the last decade which has been essential in helping us understand violent offending in this country, but this is the first time that evidence has been compiled into one document.

The ‘Taking Stock of Violence in Scotland Report’ not only highlights the key trends and patterns of known violence, but it importantly also shows what areas have been under-researched.

Lead author Dr Susan Batchelor, a Senior Lecturer at the University of Glasgow and based at the SCCJR, said: “As research into violence and associated prevention tools have been developed apace it feels like a good time to take stock of what we know about violence in Scotland and what we don’t know.

“We hope this report will serve as an essential resource for practitioners, policy makers and researchers alike who are seeking an overview of our current understanding of the issue.

“In terms of patterns and trends, she said that: “One of the headline findings to emerge was that people in the most marginalised and vulnerable groups appear to be worse off compared with others than before the crime drop. It seems that violence in Scotland – or violence victimisation – is becoming more concentrated in the most deprived communities and amongst particular groups of repeat violent victims.”

Having examined what is known to date about violence in Scotland, Dr Batchelor said there appeared to be surprisingly little research conducted into a number of areas including the lived experience of repeat violence victimisation and the relationships between drugs, alcohol and violence.

Hate crime was identified as a key priority for future research: “Especially lacking is research looking at the experiences of – and responses to – disabled people and other multiply marginalised populations, including those living in institutional settings.”

Dr Batchelor added: “We also identified a need for more up-to-date research on the relationship between violent offending and shifting patterns of alcohol consumption, following recent changes in alcohol licencing for example, as well as on the links between drugs, violence and organised crime.”

In addition to reviewing the research evidence, authors of the ‘Taking Stock of Violence in Scotland’ also consulted with around 40 researchers who have worked in this field over the last ten years or are currently undertaking work.

Dr Batchelor said: “This report demonstrates the excellent breadth of research and expertise on violence within our Centre and the community that surrounds us. There is a real opportunity now to draw on this expertise to address the knowledge gaps identified – and thereby address the challenge of violence reduction.”

Cabinet Secretary for Justice, Humza Yousaf said: “I welcome the findings of this research, which we commissioned to better understand the pervasive nature of violence and help inform our approach to tackling that.

“While violent crime has fallen significantly over the last decade, the Scottish Government is clear about the need for a collective approach to address the changing nature of violence.

“We continue to work closely with Police Scotland, the Scottish Violence Reduction Unit, Medics Against Violence and other health, education and third sector partners to strengthen our prevention work and tackle the harm caused by violence wherever it persists.

“It is also clear that society as a whole – families, friends, educators and employers – have a key role to play in creating a country where together we eradicate violence in all its forms.”

The report covers a range of topics including;

Notes to Editors:
1. The Scottish Centre for Crime and Justice Research, headquartered at the University of Glasgow, is a collaboration of several Scottish universities (Glasgow, Edinburgh, Stirling and Strathclyde) that aims to produce research and develop researchers so as to better the development of policy, practice and public debate about crime and justice.
2. The Scottish Government commissioned the report but has not exercised editorial control over the contents. The views expressed are entirely those of the authors.
3. The full report Taking Stock of Violence in Scotland by Susan A. Batchelor, Sarah Armstrong and Donna MacLellan is available to download from the SCCJR website.