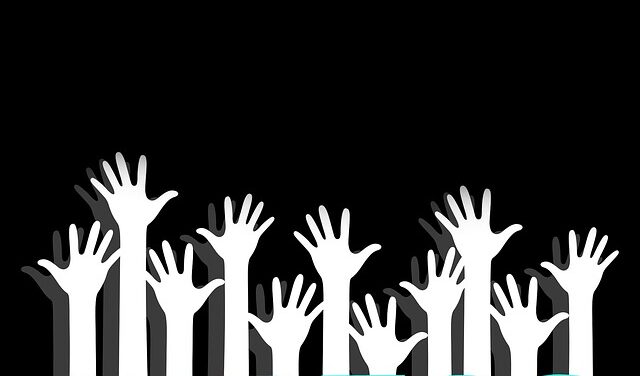 Scotland is often considered to be one of the world’s most friendly, welcoming countries (as well as being voted as such), and having the best LGBT+ legal equality in Europe. Nonetheless, annual data published by the Crown Office and Procurator Fiscal Service demonstrates that hate crime is an ongoing issue in Scotland, with 4,914 reported offences in 2018-19 (1,176 of which relate to sexual orientation, despite our aforementioned standing in Europe on LGBT+ equality), and 1,323 convictions for hate crime in 2017-18. Correspondence with the Scottish Prison Service also indicates that there are just under 900 people in custody across the Scottish prison estate for a hate crime. With the broad consensus that hate crime is significantly under-reported, is prejudice and hatred towards other people more of an issue in Scotland than we may think? What drives people to target and harm other people on the basis of certain identity characteristics? And can we truly say that they hate them?

Hate crime is defined in Scotland as “a crime motivated by malice or ill will towards a social group”, with five ‘protected characteristics’ in current Scottish legislation – race, religion, disability, sexual orientation, and transgender identity. A person experiencing hate crime does not need to be a member of a minority group; rather, it is the motivation of the person committing the act or offence that defines it. There are, of course, issues with the term ‘hate crime’, including the very concept of ‘hate’ itself. Research also indicates that hate crime is more harmful to victims and communities than other types of offending, with wide-ranging emotional and psychological harm, and vicarious trauma felt by community members.

The motivations or drivers that lead people to commit hate crime are an under-researched area. The very recent SCCJR report, ‘Taking Stock of Violence in Scotland’ recognises this, highlighting that existing inequalities and exclusion are exacerbated by the “repeat and routinised” nature of everyday hate crime and incidents in Scotland’s communities, many of which are not reported to the police. The report emphasises that hate crime in Scotland should therefore be a focus for future research.

To this end, my PhD research at the University of Edinburgh is focusing on how and why hate crime occurs, by speaking directly to people convicted of hate crime in Scotland and gaining their accounts.  This area of research became of significant interest to me as a Criminal Justice Social Worker in Edinburgh, seconded to explore hate crime and our role in working with people who commit it, over two years ago. Supported by an invaluable Knowledge Exchange Fellowship with the University of Edinburgh, I came to discover the gaps in the research. Further, through informal discussions with colleagues across the service during this period, I came to realise that practitioners were not confident in addressing hate crime. I could also find no statutory Criminal Justice Social Work service that provided any specific training or interventions for hate crime, even the larger local authorities with the highest reported rates of this harmful type of offending.  My ongoing direct work and developmental role as a practitioner with people convicted of hate offences, as well as meeting and speaking with many victims of hate crime and prejudice from many different walks of life, continues to fuel my interest in this area and justifies the need for further research.

I hope to be able to add depth to the existing research, and to explore the different intersecting levels that may contribute to a hate crime occurring. Greater knowledge of the dynamics of hate crime may better inform our responses to it, and prevent further re-victimisation and harm.

There are many excellent organisations and individuals across Scotland working within and researching the areas of hate crime and inequalities, and my hope is to bring us all together as a ‘Scottish Hate Crime Network’ to share research, developments, and innovations in these areas. I am also looking to set up an event early next year focusing on ‘researching hate’, with guest speakers. Anyone interested in joining this crucial network and/or sharing their research at a future event, please do contact me at Rania.Hamad@ed.ac.uk

Rania is a PhD student at the University of Edinburgh and working title of her thesis is ‘The causes and motivations of hate crime: implications for criminal justice social work and beyond.’