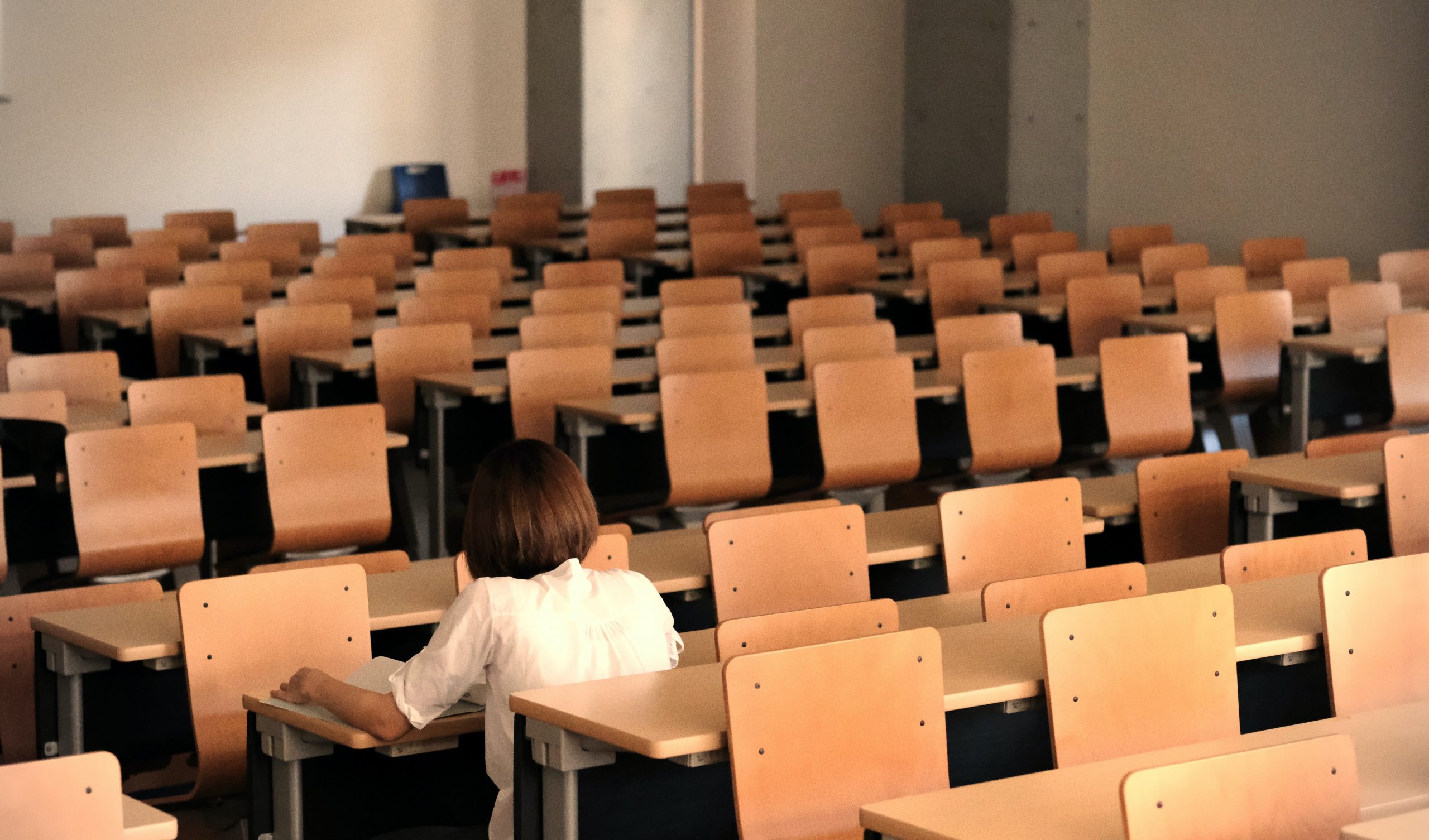 Vulnerable students are turning to online ‘essay mills’ to purchase written work that they then pass off as their own, threatening academic integrity and exploitation, a new study has found.

Researchers based at the Scottish Centre for Crime and Justice Research found hundreds of examples of online adverts targeting students in what is known as ‘contract cheating’. This is where suppliers offer to write assignments for around £5 per 250 words.

The research found stress and pressure were common reasons behind why students were being driven to engage in academic misconduct with contract cheating one avenue to completely outsourcing assignments and coursework.

Through searching 200 online adverts and profiles on Gumtree and Fiverr and 100 essay mill websites, they found they were ‘predatory in nature’ and targeted vulnerable students.

Richard Kjellgren said: “The adverts used language that was empathetic and reassuring while offering individualised, affordable bespoke assignments, to alleviate some of the pressure faced by students.

“However, there is then the possibility they are exposed to exploitation such as blackmail and we know from previous studies that fraudulent providers have threatened to inform university staff unless they received more money. We could also confirm that this indeed has occurred in Scotland. “

He went on to say: “Less formal supervision arrangements, partly due to Covid, and increasing levels of anxiety and uncertainty may also have contributed to potentially increase contract cheating and other forms of academic misconduct.”

The research was unable to quantify the extent of contract cheating and how widespread experiences of blackmail and extortion was in Scotland as they did not interview or survey students. The illicit and hidden nature of engaging with essay mills also made measuring the scale of the issue difficult.

Despite this, there is a growing acknowledgement that contract cheating in Higher and Further Education poses a real threat which has led to attempts to pass legislation both in the UK and Scottish Parliaments.

In recent years two Private Member’s Bills have been introduced to the House of Commons and House of Lords to prohibit the operation and advertising of essay mills but this would not cover devolved nations.

The Scottish Government is also now considering legislation that will ensure contract cheating services won’t be driven out of England into neighbouring jurisdictions such as Scotland.

Richard said: “Whilst proposed legal changes may be of symbolic value to demonstrate the seriousness of the issue, the transnational and transient nature of contract cheating means that such laws are likely to have limited effect.

“There is a need to consider how assignments can be designed to reduce opportunities for outsourcing, and educators must also be made aware of the potential indicators of contract cheating in student submissions.”

He added: “Most importantly, students involved in academic integrity processes may experience a significant amount of stress and anxiety, and it is crucial to create a supportive and fair process.”

The report ‘Criminal Grades? Contract cheating and student exploitation in Higher Education’ was written by Richard Kjellgren, Niall Hamilton-Smith (both based at the University of Stirling) and Alistair Fraser (University of Glasgow) and is published by the Scottish Centre for Crime and Justice Research.  A short briefing paper is also available.

The Odyssey of the new policy: Reflections on the UK’s Nationality and Borders Bill ( Part 1)