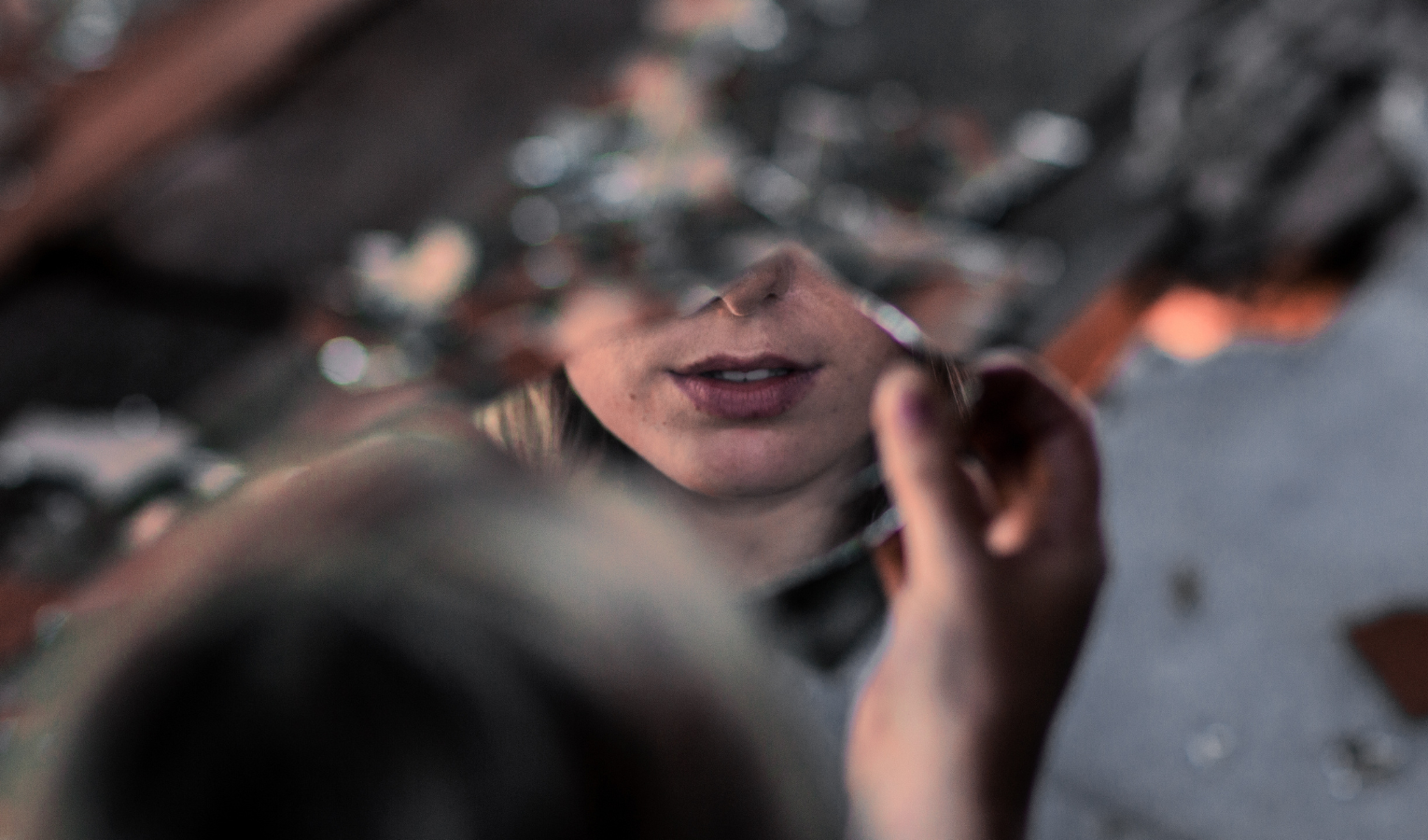 Survivors feel alienated and excluded from the justice process, even with the introduction of the new Domestic Abuse (Scotland) Act 2018 (DASA), which put new safeguards in place and criminalised psychological domestic abuse and coercive and controlling behaviour.

Women reported perpetrators were able to breach their bail, interdicts and Non-Harassment Orders without criminal justice intervention, in a study carried out by researchers from GCU.

The study, funded by the Scottish Government’s Justice Analytical Services Unit, is part of a larger project looking at women’s experiences of the criminal justice system.

Dr Nancy Lombard, Reader in Sociology and Social Policy at GCU, said: “Women often felt the perpetrator maintained their control and were actively empowered by the system even when convicted, despite the additional powers.

“Often, the case outcome left women feeling like it had been a waste of time, that the sentences were too lenient, their experiences of abuse were minimised, and that they were not valued within the criminal justice system.

The new legislation requires courts to consider imposing a Non-Harassment Order on an offender convicted of a domestic abuse offence. It has also created a new statutory sentencing aggravation to reflect the harm that can be caused to children growing up in an environment where domestic abuse takes place.

A total of 132 women took part in the survey. Twenty-nine survivors had made their initial contact with the criminal justice system after the introduction of the DASA.

All the women reported experiences of coercive control and psychological abuse but none of the perpetrators received a conviction under the Act.

Overall the survivors reported a sense of alienation and exclusion from the justice process primarily due to a lack of regular communication from respective services.

Dr Lombard added: “Where additional supports were put in place such as special measures in court, interdicts and Non-Harassment Orders, women did experience periods of respite and hope.

“However, often, this was short-lived as the perpetrator found ways of continuing their abuse with no repercussions, through exploiting loopholes, manipulating procedure or in open defiance of any restrictions placed on them.”

The study, published today (THUR) by The Scottish Centre for Crime and Justice Research, was produced by Dr Lombard, Dr Katy Proctor and Dr Nel Whiting, of GCU.

Dr Lombard added: “It is too early to fully evaluate the effectiveness of the legislation. However, to date, the findings from this small sample of survivors do not show any substantive evidence of DASA having had a positive impact on practice and women’s experiences of the criminal justice system.

“The women we spoke to called for better training and greater communication across the board.

“Positive experiences appeared to be the exception. The women expressed feelings of a lack of control throughout, regardless of the legislation applied to their case.”