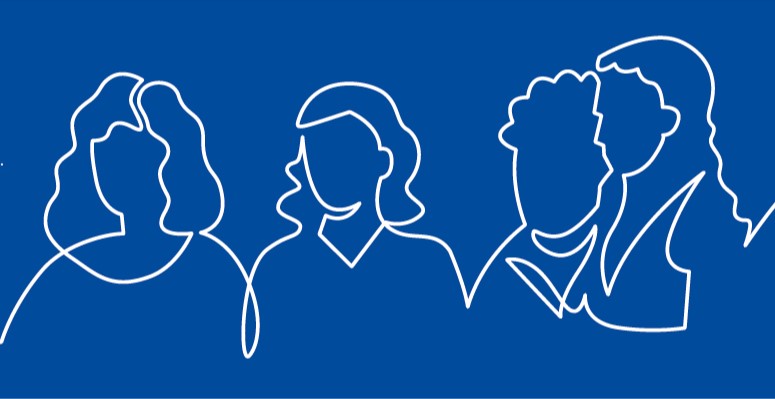 A research team based at the University of Glasgow has investigated 196 Fatal Accident Inquiries that were held as a result of a death in custody.

They found that in more than 90% of those Inquiries a ‘corrective’ finding was not made by Sheriffs, meaning that in most cases a defect or recommendation to improve practice was not identified.

While it was rare for FAI’s to find anything that could prevent future deaths, the number of people dying in custody has risen by 44% between 2005 and 2019.

The research paper, ‘Nothing to See Here?’ which was produced by (Hon Prof) Linda Allan, Stuart Allan, Professor Sarah Armstrong, Betsy Barkas and Dr Deborah Kinnear from the University of Glasgow, also found marked differences between how Sheriffdoms managed FAI’s and how involved families were in the process.

The study suggests families were not frequently present (31%), rarely had legal representation (16%) or gave evidence at FAIs (17%). However, when family was involved in one of these ways, the chance of a finding being made was three times greater than in those with no family involvement.

Two of the co-authors of the report, Linda and Stuart Allan have campaigned to raise awareness of deaths in custody and mental health provision for young people in prison. Linda and Stuart’s daughter Katie was 21 years old when she died at HMYOI Polmont in 2018.

Linda and Stuart said: “Like many parents who have experienced the death of a child, we have sought to find meaning in Katie’s death. What we have found is countless deaths in custody are entirely avoidable. We have found that so many families have experienced the grief and trauma we have. We cannot accept this, it must be challenged, it must change – for Katie’s memory and for so many others.

“We are deeply grateful to our research colleagues and the University of Glasgow for their support and belief that we have a voice and a contribution to make to this important study.”

Sarah Armstrong, Professor of Criminology at the Scottish Centre for Crime and Justice Research, University of Glasgow, said: “I was surprised at how rarely FAIs produced any finding to improve practice given the patterns we saw across nearly 200 cases of people dying. As a researcher, but also as a member of the public, it made me wonder about a system that takes so many years basically to conclude nothing is wrong. “

A second companion paper, A Defective System, also launching today looked at case details examining cases exploring when and why findings are not made, anonymising details to protect the families of those who have died in custody.

One distressing example given is where a 50-year-old inmate identified as ‘AH’ died of acute peritonitis in Barlinnie. The FAI report found that; “Obtaining medical assistance or taking him to hospital at that time would have made no difference to the outcome. But it could have saved [AH] a great deal of suffering.”

The FAI also accepted that prison staff laughed at and disbelieved AH while he lay dying, contorted in pain.

Another inmate who was disbelieved was AF who told prison staff he thought he had meningitis. Staff thought it more likely he had misused drugs and gave him Naloxone (Narcan) and carried out drug tests while his condition deteriorated. He was found unconscious, and an ambulance called only for him to die from meningitis hours later.

An Inquiry into the death of a 27-year-old inmate who died at Dumfries prison from a heart attack found a nurse was unable to carry out an ECG (Electrocardiogram) because the machine had run out of paper, and they couldn’t find a key to open the stationery cupboard.

One of the more high-profile deaths included in the case studies is that of Allan Marshall who died after being restrained by staff in HMP Edinburgh in 2015.

During Allan’s FAI the Sheriff found the evidence of the prison officers to be ‘mutually and consistently dishonest’ and believed the evidence of prisoners over officers. It was found that Allan had been subjected to a lengthy restraint face down on the floor which included officers using their feet on him. The Sheriff concluded that his death was ‘entirely preventable’.

While the FAI brought to light potentially criminal conduct of officers no prosecutions were brought as the officers were given immunity from prosecution in advance of the Inquiry.

Deborah Coles, executive director of INQUEST, a charity that provides expertise on state related deaths in England and Wales, commented: “This vital research shines a light on a failing system. When someone dies in the custody and care of the State human rights law requires that there should be robust public scrutiny. Fatal Accident Inquiries are the only public forum in which prison deaths are scrutinised. They should have the meaningful involvement of bereaved people, hold the prison service to account, uncover unsafe practices and identify action needed to prevent future deaths.

“This research makes clear it is failing bereaved people and the public interest in not performing that role. Behind the statistics are too many preventable tragedies, institutional neglect and the failure of the prison system to exercise its own duty of care. We owe it to the families of those who have died to act upon the evidence in this report and ensure an investigation process that is fit for purpose and that can deliver accountability and learning. With the rising number of prison deaths, this has never been more urgent.”

A partial summary of this research was submitted to the Scottish Parliament’s Criminal Justice Committee last month, and the researchers are meeting with MSPs, lawyers and other stakeholders to discuss their findings in a closed session on Tuesday (5th October) morning.

Nothing to See Here? 15 years of FAI determinations for deaths in custody

A research team based at the University of Glasgow has investigated 196 Fatal Accident Inquiries (FAI) that were held as a result of a death in custody. The research papers and associated materials were produced by (Hon Prof) Linda Allan, Stuart Allan, Professor Sarah Armstrong, Betsy Barkas and Dr Deborah Kinnear. The aim of the project is to identify patterns in FAI processes and outcomes to...