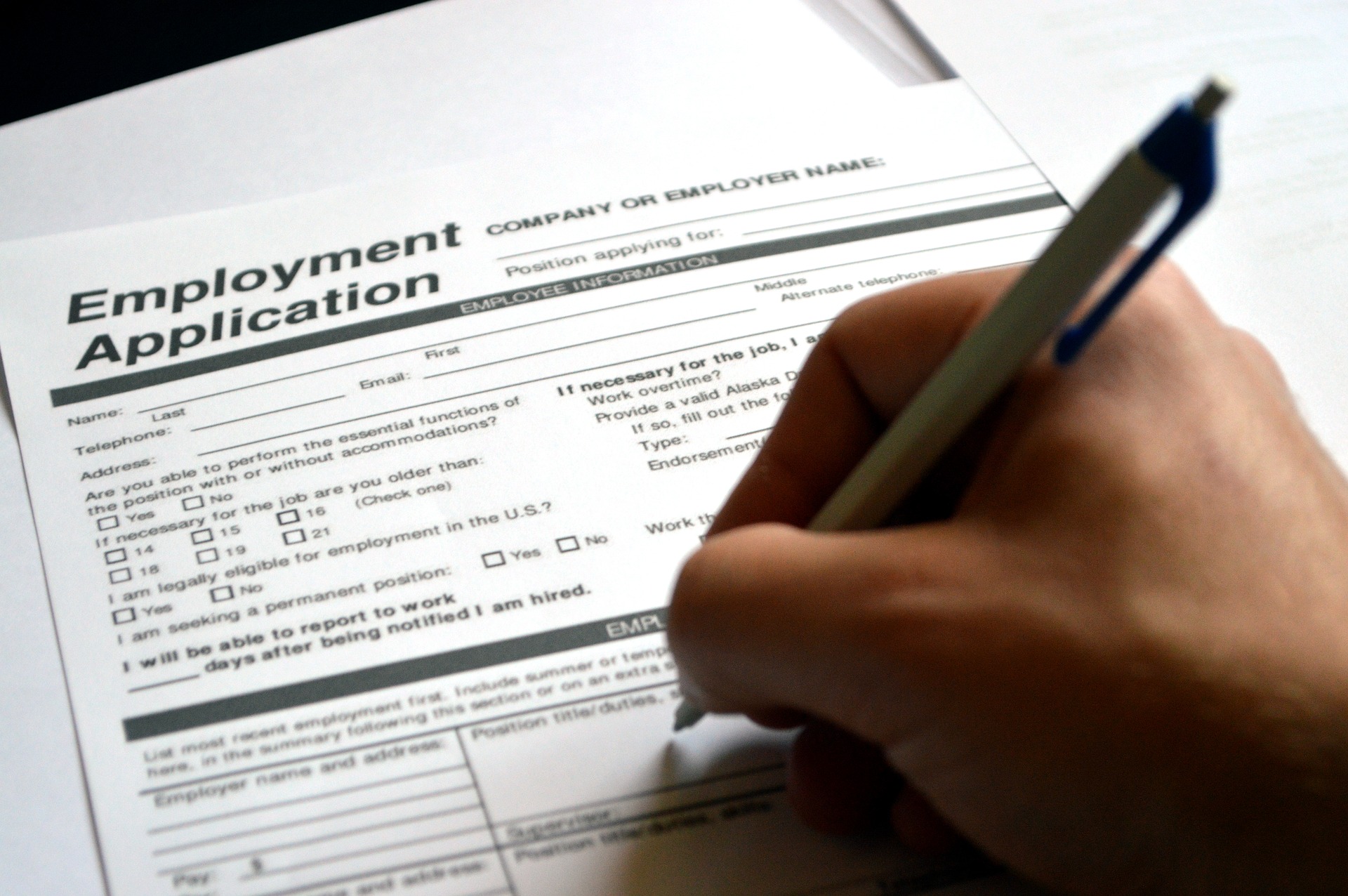 Criminal record declarations often do little to accurately predict the risk of re-offending among potential recruits, new research has found.

But asking people to declare convictions upfront may put people off applying for jobs whilst offering employers a false sense of security.

The Scottish Centre for Crime and Justice Research paper,  Time for Policy Redemption: A Review of the Evidence on the Disclosure of Criminal Records, highlighted that, in some cases, people who had never been convicted of a crime might pose a greater risk than those with a criminal record.

On average, the time between someone committing a crime and being at no more risk of re-offending than someone who had not committed a crime was between seven and 10 years, the study by criminology expert and Associate Director of SCCJR Dr Beth Weaver concluded.

However, this varied, based on age, gender and type of crime. While some offending backgrounds would make potential employees unsuitable for certain roles, there was evidence that many candidates are either put off or dismissed out of hand by employers on declaration of a criminal record, despite there being little evidence that this would present a significant risk of re-offending.

“Around one in six people in the UK have a criminal record, so this issue affects a large number of people. Giving people a chance to work can improve outcomes for people and contribute to a safer and more just society. Asking people to disclose their convictions at the job application stage legitimises employer discrimination, as most employers don’t know how to make sense of the information provided and undermines the purposes of the Rehabilitation of Offenders Act,” said Dr Weaver, a senior lecturer at Strathclyde University.

The findings have been backed by Virgin Trains and Business in the Community who are calling on employers to “ban the box”, dropping criminal record declarations from job application forms and instead find more supportive ways to discuss potential recruits’ criminal backgrounds.

Business in the Community, the organisation behind the Ban the Box campaign in the UK, said in response to the research that asking people to declare convictions upfront is likely to put off talented candidates and, in some cases, drive people back to crime.

Jessica Rose, Campaign Manager at Business in the Community, said: “The research shows that including an upfront declaration on application forms can be a crude tool for assessing a candidate’s risk to a business. There is also strong evidence suggesting that people can permanently move away from crime and that employment plays an important part in this. We understand that employers need to manage risk in recruitment but asking everyone who applies for a role about criminal convictions at the start of the process tells people who are trying to move on with their lives that they won’t be given a fair chance. We urge all employers to remove the tick box and carefully consider whether, when and how they need to ask about criminal convictions and what they will do with that information once they have it.”

Virgin Trains has been proactively recruiting people with convictions for five years and has banned the criminal record declaration form on job application forms. Kathryn Wildman, Virgin’s Talent Acquisition Manager, said learning about people’s criminal history was an important part of the recruitment process. She said: “We’ve banned the box, but that doesn’t mean we don’t ask job applicants about their past offending. Rather than ask people to tick a box on application, we’ll have a conversation at interview stage in which we talk about their offences and where they are on the rehabilitation journey. That may still result in a no from us, but it gives that person the opportunity to discuss their past and what they’ve got to offer in a supportive environment rather than just being dismissed out of hand. And our experience is that we’ve identified some fantastic people with convictions who have gone on to perform really well for us and helped our business grow.”

Using criminal record checks has become increasingly common in the United States of America and United Kingdom but is less widespread in Europe, where alternative methods are practiced to assess risk, the research found.

This press release was originally posted on Virgin Trains.com website