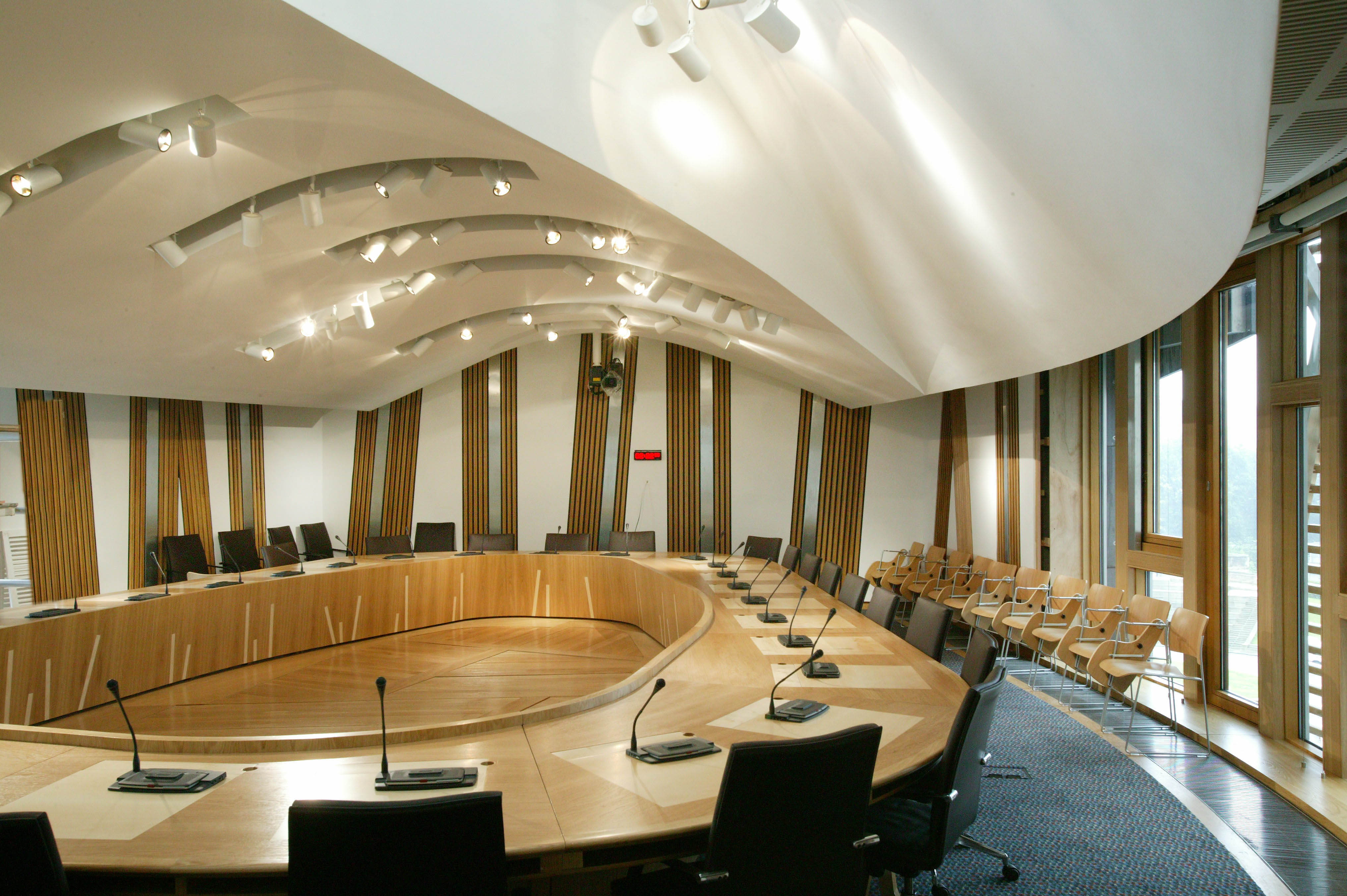 Colleagues from the Scottish Centre for Crime and Justice Research (SCCJR) have responded to the Scottish Parliament’s Justice Committee which is holding a consultation on the Presumption Against Short Sentences (PASS).

The Scottish Government had stated that it would extend the presumption against short sentences to 12 months which will be done by way of an affirmative Scottish Statutory Instrument (SSI). In advance of the SSI being laid, the Committee sent out a targeted call for written evidence which SCCJR has responded to in three different papers.

Please follow the links above to go directly to each colleague’s individual submissions and to the Justice Committee for all the others.