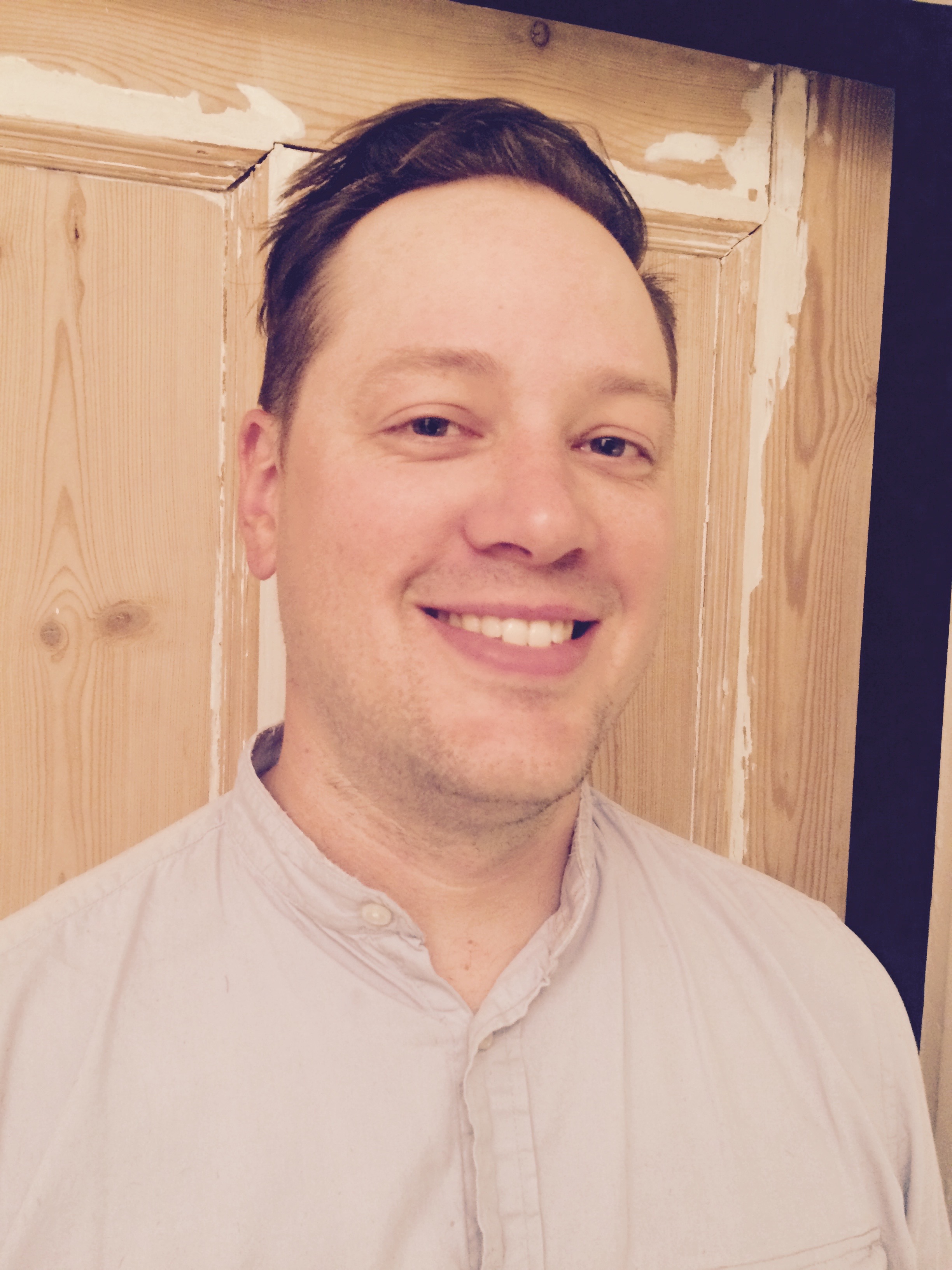 One of the SCCJR’s newest PhD students, Martin Cathcart Froden, has won a prestigious prize for debut novelists.

Martin beat off competition from almost 500 other writers to take the Dundee International Book Prize for his novel Devil Take the Hindmost, winning a £10,000 cash prize and a publication deal.

Martin is supervised by the SCCJR’s Fergus McNeill, Literature lecturer Zoe Strachan of the University of Glasgow and Johnny Rodger of Glasgow School of Art.

He plans to produce an anthology reflecting on the spaces offenders inhabit and on spatial justice in a prison context, and – ultimately – a new novel. Read more about his research here.