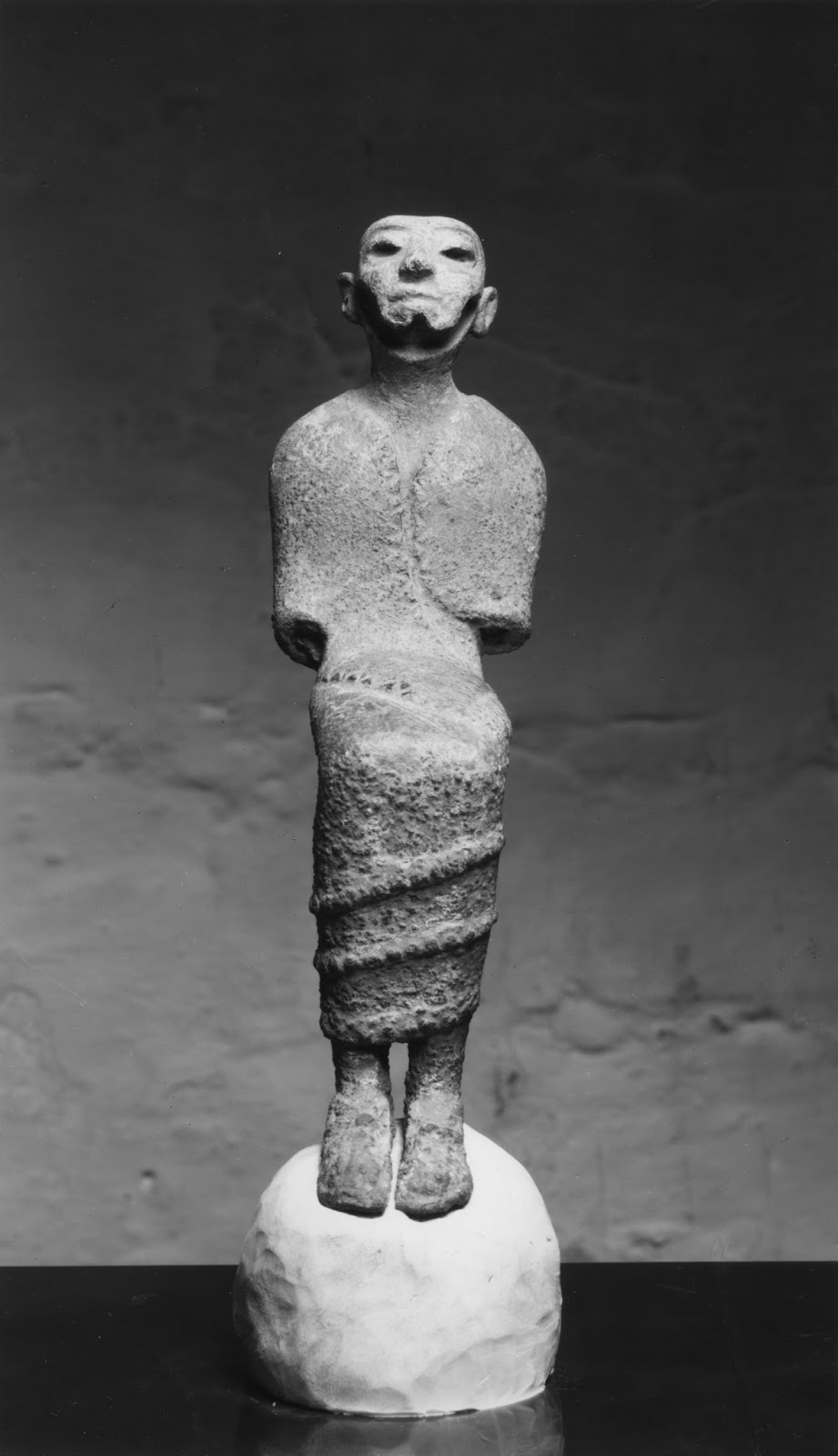 Christie’s in New York has withdrawn antiquities from sale after they were identifed by Trafficking Culture researcher Christos Tsirogiannis.

A Canosan terracotta figure of Zeus and Ganymede was described as coming from “an important American collection”, but documentation in the archive of Gianfranco Becchina – an Italian antiquities dealer who has been convicted of illegal dealing – suggests it was in his possession in January 1995.

A celtic bronze dagger and scabbard were advertised as “from a Texas private collection”, and had been expected to fetch $10,000 to $15,000. Pictures of the items were also found in the Becchina archive.

Dr Tsirogiannis had also cautioned Christie’s over another lot in the same auction, a Canaanite bronze enthroned deity (pictured) described as “property of a New York private collector”. Although it was kept in the auction – with an estimated sale price of $100,000 to $150,000 – it failed to attract any bids following the publicity about its origins. Images of the piece appear in the confiscated archive of disgraced London antiquities dealer Robin Symes and his partner Christo Michaelides.

It is not the first time Dr Tsirogiannis has contacted the authorities about the provenance of antiquities offered at Christie’s auctions: he has been making similar reports several times a year since 2006. This time last year a number of lots were withdrawn from sale in New York after he raised the alarm, including a rare Sardinian idol valued at up to $1.2 million, and in October he identified three lots that appeared to correspond with items seized from Becchina.