Anna Souhami researches ‘policing at the periphery’ on Scottish islands 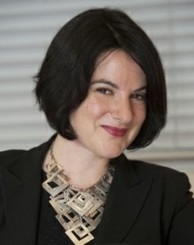 SCCJR researcher Dr Anna Souhami has been awarded a £7500 Research Incentive Grant by the Carnegie Trust to support her current research project “Policing at the periphery: understanding police work in the remote Northern islands of Scotland.”

Dr Souhami’s research explores the experiences of policing in the most remote parts of Scotland, at the periphery of police scholarship and practice, and considers the implications these raise of our conceptual understanding of police work. It uses an extended ethnographic study of policing in remote Scottish islands to explore the interactions between the distinctiveness of local experience of policing and dominant urban models of policing, and the challenges these raise for theory and practice.

These issues are currently of acute strategic importance in Police Scotland. The 2013 formation of a single police service in Scotland renewed longstanding debates about the tensions between centralisation and localism in the delivery of police services. In particular, it has led to claims a national police service has eroded local autonomy and imposed a model of urban policing inappropriate for the distinct needs of its large rural and remote areas.

Yet police scholarship is also dominated by urban preoccupations. Research in rural settings is rare, and in remote settings rarer still. There is no extant research on policing in small islands, an important feature of the Scottish policing landscape which offers particular challenges to the culture and identity of urban policing.

Dr Souhami is carrying out fieldwork in Shetland and the Western Islands, two island archipelagos that have important similarities (such as demographics, geography and crime) but distinctive identities, both of which are invested in opposition to the mainland. 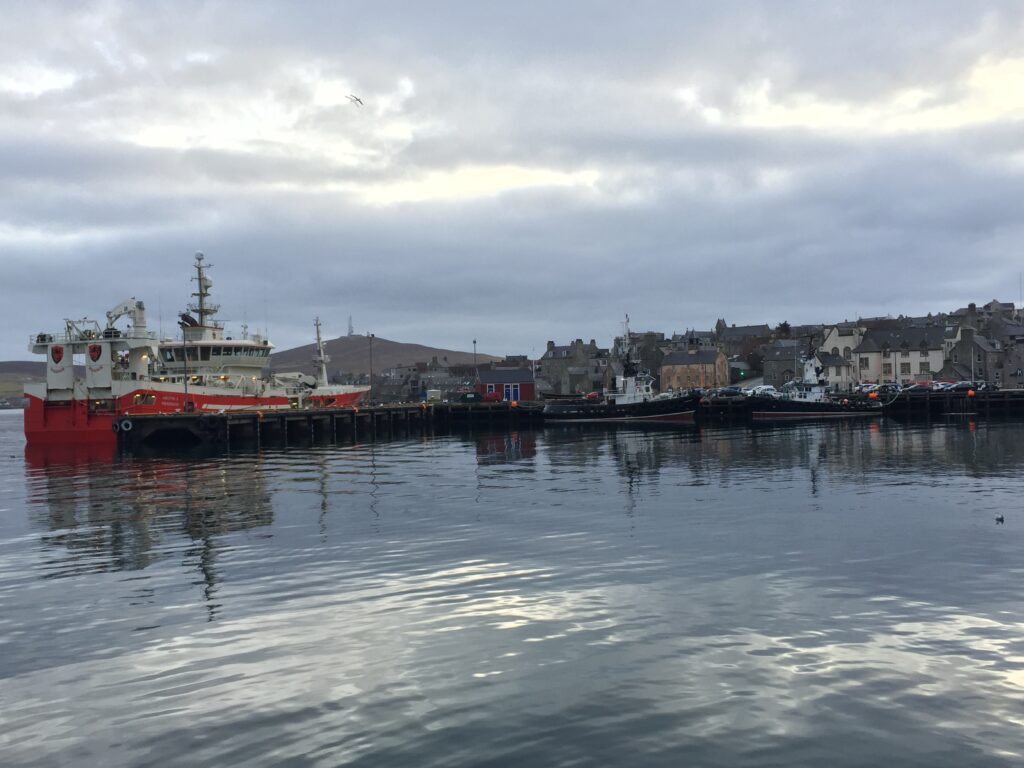