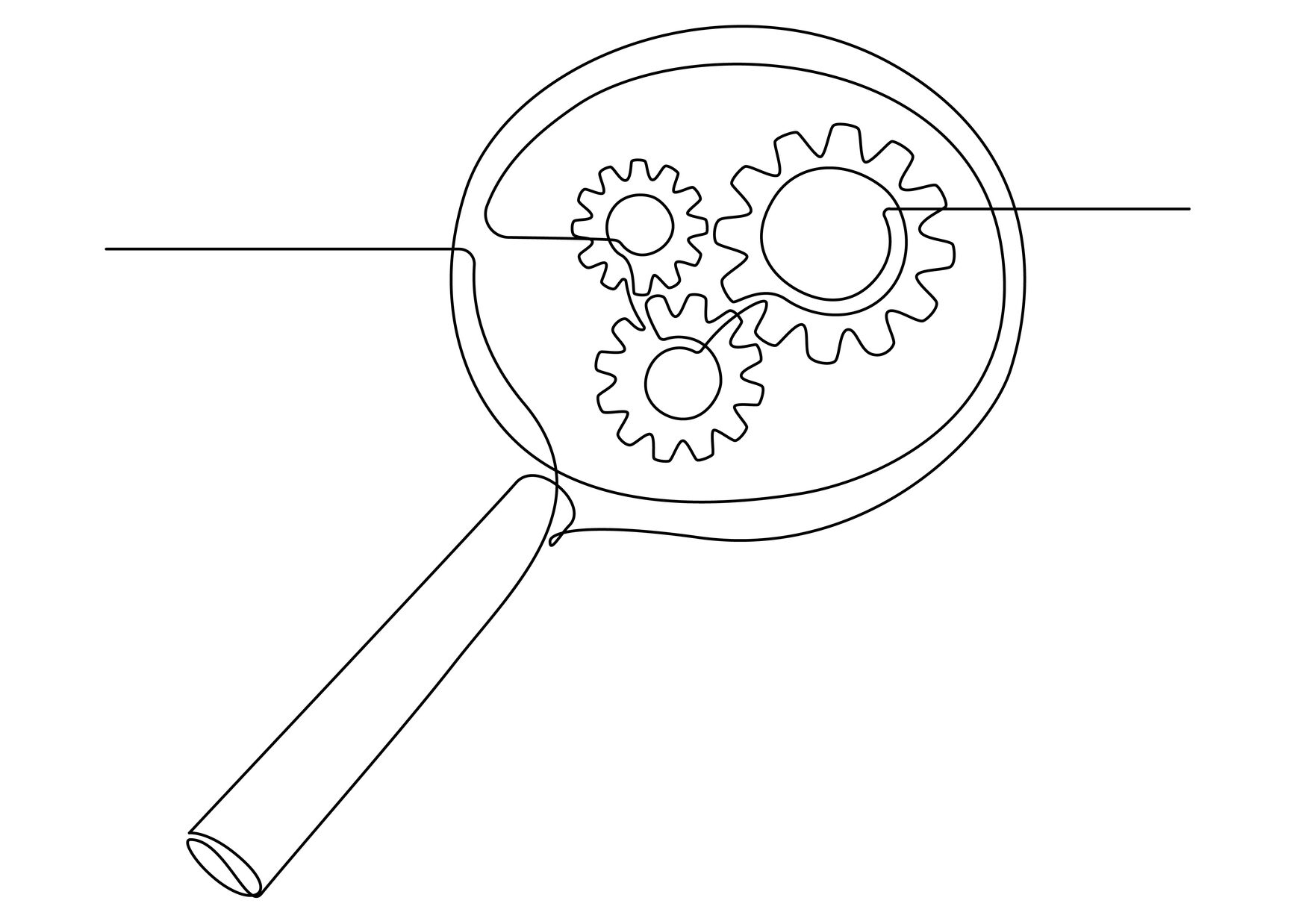 Gavin Slade will discuss a paper of the same title which he has co-authored with Alexei Trochev (Nazarbayev University) and Laura Piacentini (University of Strathclyde).

Since the year 2000, few countries in the former Soviet Union have reduced the use of prison as steeply, as quickly, or as unexpectedly as Kazakhstan. This paper utilizes an ‘agonist’ framework (Goodman et al. 2017) to explain this downsizing process.

We demonstrate that the Kazakhstani prison service, counter to theoretical expectations, became one of the key actors in advocating for and implementing the downsizing process. We argue that this advocacy was born out of normative commitment to downsizing that coalesced among the prison service elite from the 1980s onwards. Instrumentally, by the 1990s the service needed to reduce fiscal burdens during economic crisis and improve its international image.

Resistance to downsizing did not occur due to a lack of wider reform to the prison service: prison personnel are militarized and forbidden from unionization or political party membership and, as part of the Ministry of Interior, are not dependent on the existence of prisons for their livelihoods or professional culture. Ironically a lack of qualitative reform of the prison service’s identity and structure partly explains the service’s support for quantitative downsizing.

In conclusion, we highlight the need for further agonist-centred studies to elaborate a theory of authoritarian prison downsizing.