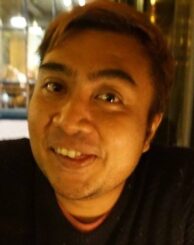 Synopsis: My research is concerned principally with the decision-making process in the community supervision period of young adult offenders in the Singapore’s Reformative Training Centre.

Utilising the phenomenological approach, the exploratory study is designed to have an in-depth analysis on how Reintegration Officers synthesized the prescriptive organisational work processes, the influence of actuarial tools and the challenges of community supervision in their decision-making activity. The research will also attempt to situate the officer’s lived experience with his/her supervisee(s) and belief systems (values, norms or ethos) that may influence the decision-making process.