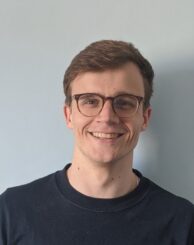 He has published on territorial stigmatisation, gang violence, and socio-spatial theory. His current research focuses on community development in gang-affected communities on Chicago’s South Side, racial economy, comparative urban theory, and the criminalisation of drill music in the UK.

His research interests include: